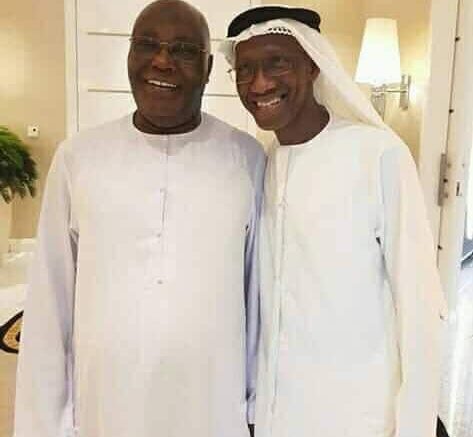 Umar Pariya, one of the closest aides to former Vice President Atiku Abubakar is dead. He reportedly died on Tuesday in Dubai, United Arab Emirates. He was said to have been down with cancer. Pariya served as aide when Abubakar was Vice President of Nigeria between 1999 and 2007.It was gathered that he mobilized Senators and members of the House of Representatives in 2006 and 2007 that thwarted the third term agenda of the then administration headed by former President Olusegun Obasanjo.