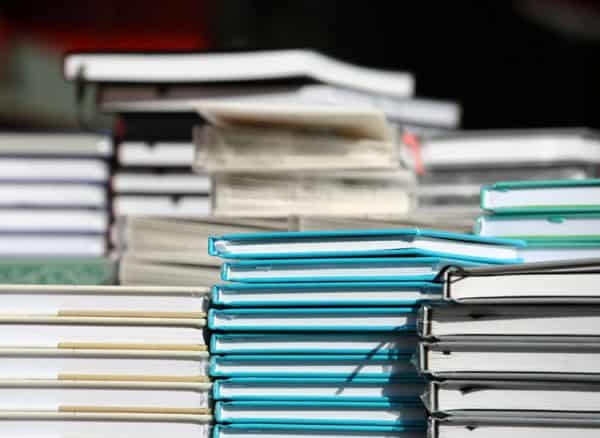 Some stakeholders in University education in Nigeria on Thursday warned against the proliferation of universities in the country.

This followed Wednesday’s approval of 20 new private universities by the Federal Executive Council.

In separate interviews with the News Agency of Nigeria in Benin, Edo State, the stakeholders said there was nothing to justify the approval when the existing universities were neither adequately funded nor properly monitored to ensure compliance with appropriate guidelines.

Prof. Monday Omoregie, the Chairman of the Academic Staff Union of Universities, University of Benin chapter, said he had begun to see approval of more universities as political patronage despite warnings to the relevant authorities on the inherent danger.

Omoregie said expanding the existing universities would perform the functions the new ones were established to do.

According to him, education remains the vibrant instrument for development, hence the need for the government to do the needful in ensuring that the schools are run the way they are supposed to.

He said: “Education is a social service, but these private universities are established by investors, who believe in profit making.

“The guideline is that private universities must be run for 15 years before any plan of making profit.

“But which university can do that?”

He within a year of establishment, many proprietors would begin to crave gain.

Speaking in a similar vein, Prof. Monday Igbafen, Chairman of ASUU, Ambrose Alli University, Ekpoma, said establishment of more universities, without proper recourse to the challenges facing the existing ones, was what the union had been trying to criticise.

Igbafen said: “How do you justify the existence of additional universities when there is this cry that even the private universities that are running now lack proper monitoring to see if they comply with the NUC guidelines and what is required to run a university?

“They are all just centres of where they collect people’s money.

“That is why most of us are getting worried about the education system in the country.”

When told that the approval might be to expand access to university education, Igbafen said if properly funded, one university in the country might take a half of the population of prospective university students.

He said: “ABU (Ahmadu Bello University) can cater for almost half the population of students we admit in this country, but there is nothing on ground to sustain an ideal university.

“When you carry out objective assessment of these universities, you discover that they are not really universities; they are just there to divert our attention where the rich ones can send their children, whereas they will not be properly trained in terms of developing minds.

“It is all about just dishing out degrees; not necessarily interested in the content and quality of the product.

“It is just about giving out first class and what is important is to get money.

“I think it is necessary for government to reflect on some of all these decisions that they have taken.

“If we have to advance the course of our educational development in this country, it is not through proliferation of both private and public universities.”

Also reacting, Benjamin Egwu, the President of the Students’ Union Government of the school, said that the proliferation of private universities would soon cripple the standard and patronage of public universities.

Egwu said: “The attention of students is being diverted to the private universities because the situation of our public universities is worrisome.

“The incessant industrial action by the ASUU is one factor, while lack of proper funding is another.

“There is no need for the approval of more universities for now.

“These private universities are to shift attention from public school because there is no much care about facilities in the public universities.

“The public universities are dying and if the situation is not properly checked, it will lead to what is currently happening to public primary and secondary schools in the country.

“If you compare the public and private primary and secondary schools, the difference is clear.

“It is affecting the system negatively and that is now moving to the higher institutions.

“It is getting to a situation where commoners would also not want to train his children in the public universities because of the environment.”

“There are no update-to-date books in the libraries as we speak.

“Just ask the librarian when last they updated their shelves.

“The auditorium we are using at the University of Benin was built in 1981, about 40 years ago, without maintenance.”