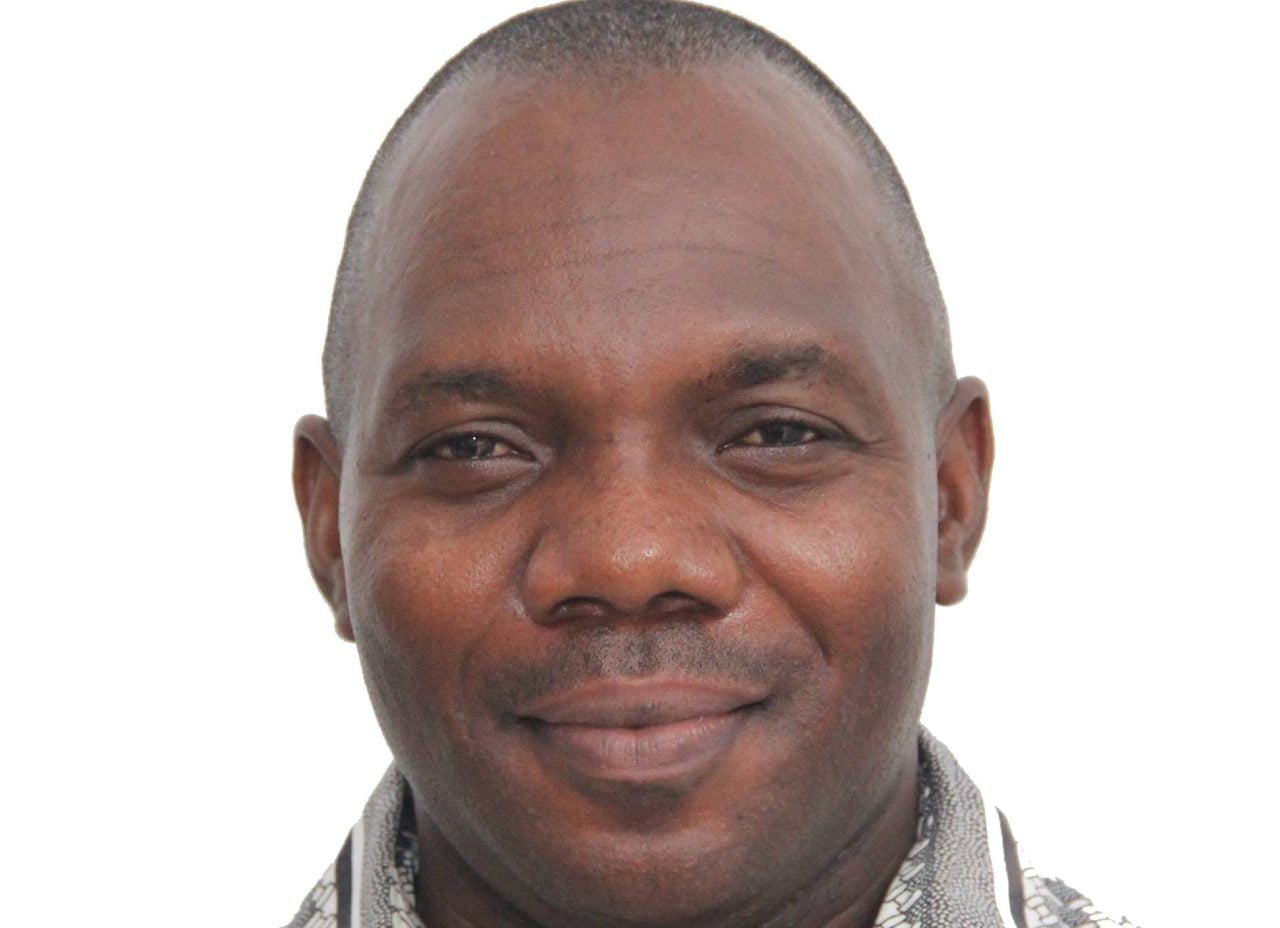 “While ASUU is bound by law to obey the court order, you can force a horse to the river but cannot force it to drink water.Compelling them to teach is like owing someone money and asking for more time to enable you to pay but eating the best food that money can afford.”

In Nigeria, embarking on industrial action is no longer news. Gone are the days when only government workers embarked on strikes. Today, virtually all sectors go on strike. For example, since the beginning of the year, and as the Nigerian economy came under threat, all worker’s groups under the aegis of All Workers Convergence (AWC) urged the Nigeria Labor Congress (NLC) and Trade Union Congress (TUC) to declare a three-day nationwide warning strike. The warning strike was to be in solidarity with the striking Academic Staff Union of Universities (ASUU). Across the public sector, asides from the Academic Staff Union of Universities (ASUU) which has been on strike for months, their Non-Academic Staff Union (NASU) just suspended its strike some months ago. Also, there had been strikes across polytechnics, the power sector, maritime, health, and the aviation sector, crippling financial activities and adding to the already volatile economic situation of the nation. Though a strike is one of the ways that workers persuade their employers to listen and meet their demands, the continual strike by ASUU has raised the discourse on whether employees have the constitutional right to protest based on the provisions of the Trade Union Act on industrial action.

Under the law and globally, the right of employees to embark on industrial action is considered a universal democratic right of all employees. Regardless of where they are employed, the right to protest is to bring about change in employment conditions and resolve grievances. The right to protest is governed by international legal instruments and conventions of the United Nations, the International Labor Organization, and provisions by bodies like the African Union.

However, despite the constitutional backing and the fact that strikes are a fundamental right, a school of thought has argued that under labor laws, the right of workers to protest should be restricted. According to this school, the Federal Government has the right to sue ASUU just as ASUU is entitled to sue the Federal Government. For them, it is a better way than taking the law into its own hands by banning ASUU or declaring its members wanted. Both parties will have opportunities to express their grievances before the court of law. For them, this idea is even better than obtaining a court injunction to restrain ASUU from continuing with the strike.

They described a court injunction like this as a black-market judgment or miscarriage of justice. But other schools of thought argued that although the Federal Government has the right to sue ASUU, it does not mean it has all the moral rectitude or all the law behind it. For this school, the Federal Government should be willing to abide by the agreements it has signed with ASUU all these decades and years. However, ASUU, on the other hand, should have alternative intellectual means of expressing its grievances in the interest of the students and the image of the Nigerian university system. For them, perennial strikes affect the rating of our universities. Hence, there is also no moral or legal justification for making state universities join a strike over an agreement that concerns only federal universities. According to them, it appears to negate the true federalism and university autonomy we all agitate for our nation.

The National Industrial Court of Nigeria (NICN) order on the Academic Staff Union of Universities (ASUU) to suspend its seven-month-old strike is a black-market judgment or miscarriage of justice. There appears to be no end to the lingering crisis between the Federal Government and the Academic Staff Union of Universities (ASUU). A day after the verdict, the Academic Union announced its readiness to appeal the order by the National Industrial Court of Nigeria (NICN), directing the suspension of its seven months strike. Meanwhile, the leadership of the National Association of Nigerian Students (NANS) and the Education Rights Campaign (ERC) have rejected the industrial court order. According to NANS, the judgment betrayed equity because the Federal Government should not have dragged ASUU before the industrial court in the first place. For them, the only solution to the lingering strike is for the government to meet the demands of the Union, which it willingly entered into with ASUU.

This judgment perturbs me because Nigerians believe it is wrong. It is wrong because the government should not have dragged ASUU to court. A court cannot force ASUU to return to the classroom. Compelling them to teach is like owing someone money and asking for more time to enable you to pay but eating the best food that money can afford. It is like being indebted for house rent and utilities yet living an extravagant and excessive lifestyle that anyone can imagine. And as it stands today, the court has not resolved the problem. It only worsens the situation. Therefore, we should reject the ruling in its entirety and call for dialogue with the Union. The court could have directed the Federal Government to pay lecturers rather than forcing them back to classrooms. Compelling lecturers to work comes with an unexpected set of consequences. It comes with dysfunctional relationships in the workplace, aggression toward students and co-workers, stress, strain, emotional exhaustion, and unwillingness to teach. In the end, they deprive students of educational continuity and reliable mentorship.

The court verdict is unfair and shameful. The consequence of this court ruling is that the strike will continue pending the determination of an appeal by ASUU, which can further go to the Supreme Court. While ASUU is bound by law to obey the court order, you can force a horse to the river but cannot force it to drink water. Assuming public universities are immediately re-opened, I doubt if the order can make ASUU lecturers who have not been paid their salaries for seven months deliver lectures to students instantly. Even if they find themselves in the classrooms by divine providence, I doubt they will be able to impart knowledge if the government cannot resolve these issues amicably.

The court verdict confirms my opinion that the government is using the judiciary as an apparatus of a capitalist state, the same way they are using the police and the army. The fact that this government had to drag ASUU to court indicates it cannot handle a crisis. So, it is wrong for the court to force members of ASUU back to lecture halls without proper negotiations and resolutions.

At this stage, despite the court order, our solidarity with ASUU on its resolve to fight for adequate funding for public universities should remain our utmost priority. I urged ASUU to consider the interest of students caught up in these circumstances because of the refusal of the government to do the needful. The Federal Government should be honorable and do the needful by implementing agreements it willingly entered into in 1992. That is the way to resolve this dispute meaningfully. A court order directing lecturers to resume work cannot resolve the dispute. It can only repress one of the parties. I also call on the leadership of the Nigeria Labor Congress (NLC) and Trade Union Congress (TUC) to pressure the government to resolve this amicably. The court verdict should serve as a wake-up call on the Ministry of Labor and Productivity to avert a recurrence of such judgment in the future and look for ways to resolve issues in line with laid down laws and regulations.

Rev. Ma, S.J, is a Jesuit Catholic priest and doctoral student in public and social policy at St. Louis University in the state of Missouri, USA. 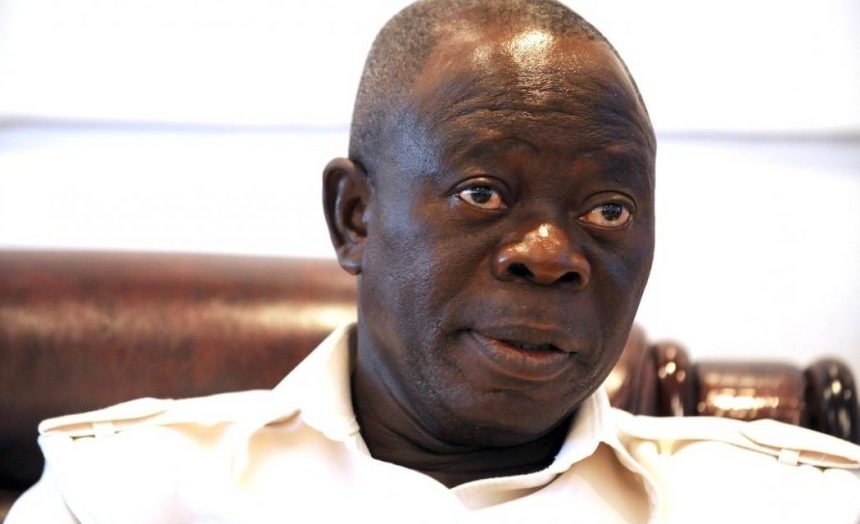