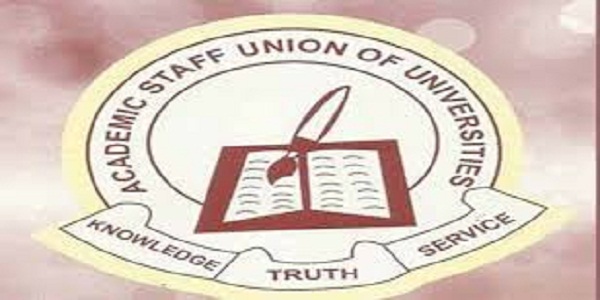 The Academic Staff Union of Universities has urged the Federal Government to release the forensic audit report into the payment of the Earned Academic Allowance to date.
The union’s National President, Prof. Biodun Ogunyemi, made the call in an interview with the News Agency of Nigeria on Thursday in Lagos.
According to him, this will assist in addressing all outstanding issues as well as pay the balance government is owing members of the union across the country.
Ogunyemi said: “We are dissatisfied with the way government is handling issues that concern education in this country. Government must not make promises that it cannot fulfill.
“At the last Memorandum of Understanding we had with the government in 2013, it promised to release N30 billion in two tranches and the balance in 2017 as part of our fund for revitalisation.
“As we speak, nothing has been heard about it and our members are beginning to ask questions.
“I want to state that this is a serious matter in the circle of ASUU.’’
The unionist said that there was an urgent need for government to step up efforts in releasing the report on the payment of the N30 billion and the N23 billion it released in 2017.
According to him, this will also create a platform for the two parties to discuss modalities for the payment of the balance of the Earned Academic Allowances.
He said: “We are making this call in order for government to expedite action, so as to avert crisis.
“We also wish to call on Federal Government to take immediate steps to rectify issues members loyal to the union are having at the University of Ilorin.
“Just last week, we heard reports that a group of lecturers who are loyal to the management and who are not recognised by the national body but call themselves ASUU were paid this EAA, excluding our members who are qualified for it.
“We want to express our dissatisfaction over the development while we wait on government to look into the issue and come out with an acceptable solution.”