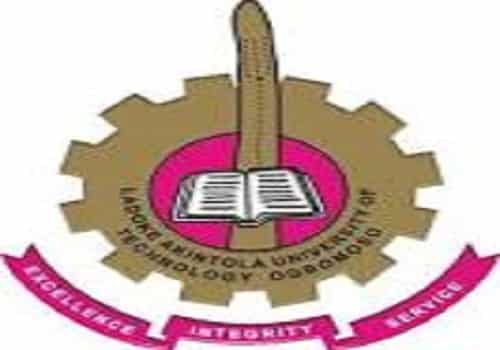 The Ladoke Akintola branch of the Academic Staff Union of Universities has appealed to the Oyo and Osun States Governments to put into consideration that situation of students of LAUTECH who have been at home for over three months now that they have received another tranche of the Paris Club loan refund.
ASUU said both Governors Isiaka Ajimobi of Oyo State and Rauf Aregbesola of Osun State, the Visitors to the universities, should pity the students in whatever decisions they are taking on the deployment of the funds just received from the Federal Government.
The position of ASUU was contained in a statement by Dr Biodun Olaniran, the Chairman, and Dr. Toyin Abegunrin, the Secretary.
Olaniran and Abegunrin said in the statement: “Our attention has been drawn to the release of another tranche of Paris Club Refund by the Federal Government to the states. This is done with an express advice to state governments to use the fund for settlement of indebtedness to workers and pensioners. It is in this connection that our Union uses this medium to appeal to the governors of Oyo and Osun states to use the opportunity of this financial relief to solve the perennial funding problems that has brought LAUTECH to its knees.
“The governors are called upon to overlook whatever ‘imagined sins’ must have been committed by some staff members to warrant this horrendous suffering unleashed on the system. They should use the milk of human kindness in them to pity the plight of the over 30,000 students who are wasting away the good part of their youthful energies at home. The governors should act in the interest of utmost public good by using the opportunity of this windfall to honestly sit down and address the LAUTECH matter. The University is a public institution ministering to the educational needs of the mass of poor citizen of the states.
“The governors are also reminded that they are holding those offices by the grace of the people to whom those positions rightly belong. Using resources at the disposal of the state to service public interests like funding the University properly is part of the mandate and pact signed with the people.”