ASUP threatens to shut down Kadpoly over Rector’s reappointment 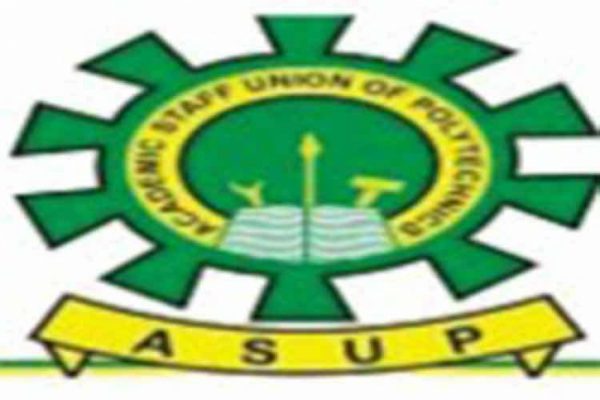 The Kaduna Polytechnic branch of the Academic Staff Union of Polytechnics, on Friday threatened to shut down the institution over alleged move to reappoint Dr Muhammed Ibrahim as the institution’s rector.
The institution’s ASUP Chairman, Dr. Aliyu Ibrahim at a press briefing in Kaduna described the move to reappoint the rector by the Federal Government as “a mistake and a disaster in waiting”.
He said that the union was worried over the level of academic and infrastructe decay in the institution within the four years Ibrahim served as rector, claiming that reappointing him would be tantamount to another four years of backwardness.
Ibrahim said: “We advise that the rector’s position should be advertised instead of reappointing Ibrahim for a second term.
“We need a rector that is selfless, transparent, patriotic and dedicated to the vision and mission of Kaduna Polytechnic.
“These qualities are lacking in the person of Ibrahim. We shall reject anyone who will not propagate the vision of our dear institution in positive light.
“In the interest of industrial peace, we are calling on President Buhari, the Minister of Education, Malam Adamu Adamu and other relevant stakeholders not to reappoint Ibrahim.
“If he is reappointed, we will contest such move and the current industrial peace being enjoyed in Kaduna Polytechnic will not be guaranteed.”