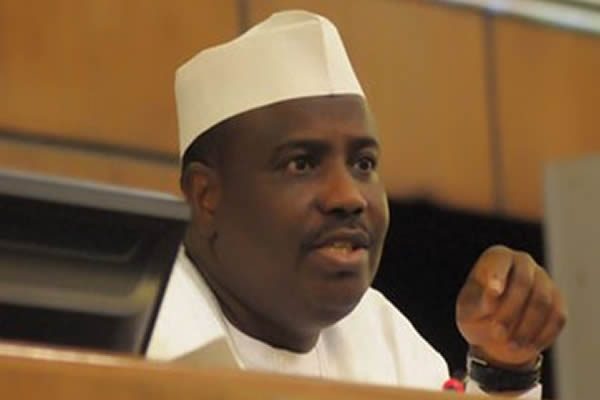 The Code of Conduct Bureau in Sokoto State says it has recorded 90 per cent compliance on assets declaration by outgoing and incoming political office holders in the state.
Mustapha Muhammad, the State Director, disclosed this on Friday to the News Agency of Nigeria in Sokoto.
Muhammed said Governor Aminu Tambuwal; his Deputy, Alhaji Manniru Dan’iya; and former Secretary to the State Government, Prof. Bashir Garba, had duly declared in compliance with statutory law.
He said: “Ninety per cent of other political appointees have complied with the provisions of the law and declared their assets, except for some few ones.
“Incoming and outgoing state assembly members have also declared except for some few ones, but there is still a window to do so according to the CCB law.
“The response to assets declaration for members of the last administration in Sokoto State was impressive as almost all the commissioners and a sizeable number of others also did.
“The whole response has been impressive, and at present, there are no hitches as those yet to declare their assets still have reasonable time to comply.”
He said the constitution stipulated that assets declaration should be done on assumption of office every four years for civil servants, and at the beginning and end of the political office holders’ tenure in office which may vary.
Muhammad said: “It is mandatory for political office holders to declare their assets before they begin to perform the functions of their office.
“If anyone fails to comply with the provisions of the law, such a person will be prosecuted; there are measures put in place at CCB.”
He disclosed that many other government officials had complied with the provisions and had declared their assets.
“However, there are some erring civil servants who have not done so. Currently, we are compiling names and very soon they will be prosecuted at the tribunal for violating the CCB law,” Muhammad said.