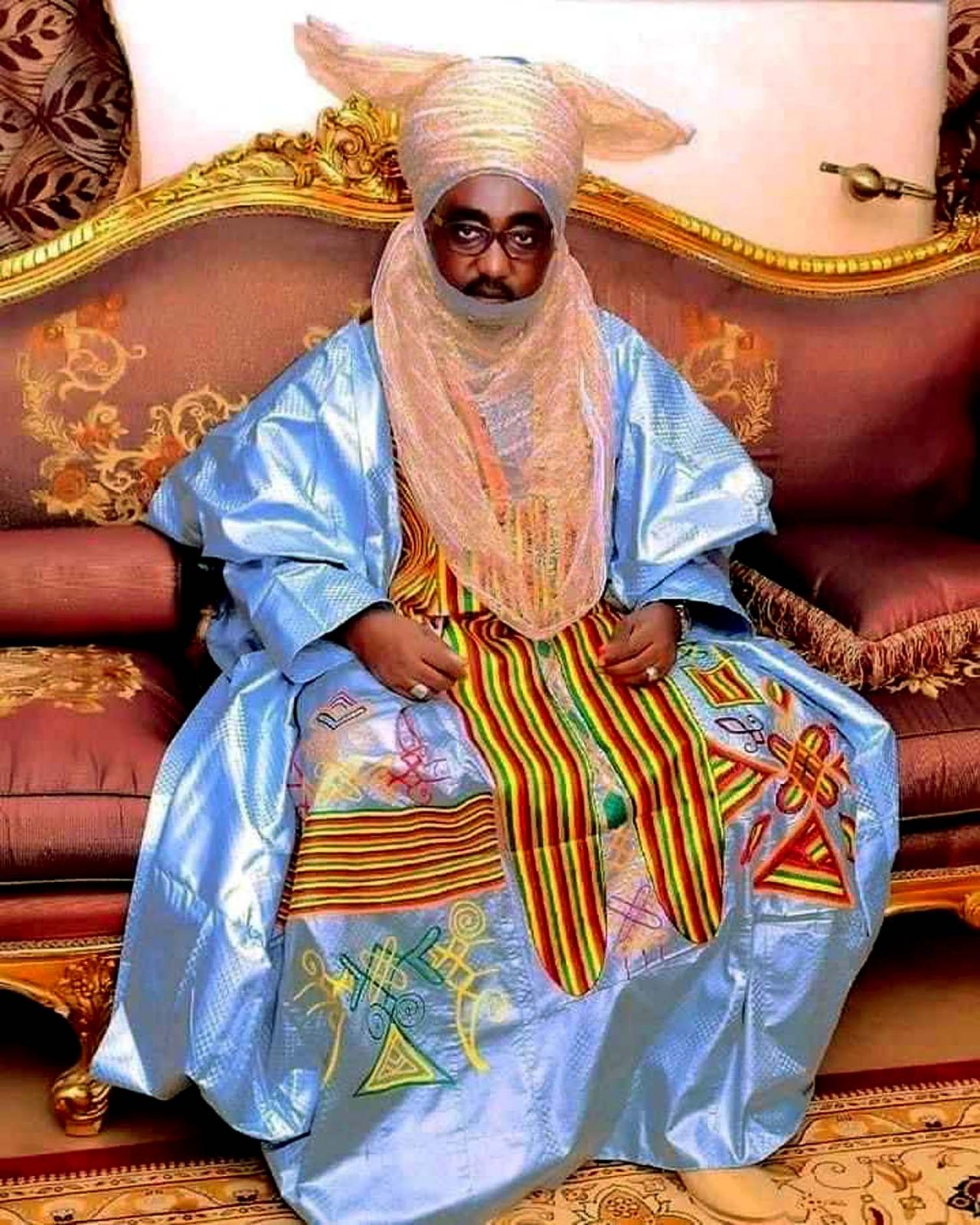 Pic.4. Ahaji Ahmed Nuhu Bamalli, who was announced by Kaduna State Government as the 19th Emir of Zazzau, on Wednesday (7/10/20). The Magajin Garin Zazzau from the Mallawa Dynasty was also a former Nigerian Ambassador to Thailand/Myanmar and former Acting Managing Director of Nigerian Security Printing and Minting Plc. He succeeds Alhaji Shehu Idris who died on Sunday, 20th September 2020, after reigning for 45 years. Alhaji Bamalli is the first emir from the Mallawa ruling house in 100 years, following the demise in 1920 of his grandfather, Emir Dan Sidi. 05596/7/10/2020/BJO/NAN
Share
Facebook Twitter LinkedIn Pinterest Email

The National Leader of the All Progressives Congress, Asiwaju Bola Ahmed Asiwaju, has congratulated Ambassador Ahmed Nuhu Bamalli on his appointment as the new Emir of Zazzau.

In a statement by his Media Office on Wednesday, signed by Tunde Rahman, Asiwaju Tinubu, who is a former Lagos State Governor, also commended the Kaduna State Governor, Nasir Ahmed el-Rufai, for making a good choice.

He said: “Ambassador Nuhu Bamalli is a prominent diplomat, tested administrator and a first class traditional title-holder. I congratulate him on his appointment as the 19th Emir of Zazzau.

“My congratulations also to Governor Nasir el-Rufai for making a prudent appointment.

“As Magajin Garin Zazzau, Ambassador Bamalli distinguished himself as an excellent high chief of the Zazzau Emirate, just as he performed brilliantly well as top diplomat, serving Nigeria as Ambassador to Thailand.

“Like his immediate-past predecessor, Alhaji Shehu Idris, who died last month after 45 years on the throne, Ambassador Bamalli is also a highly detribalised Nigerian and a friend of all. I urge him to continue in that fashion and consolidate on the tremendous gains recorded by the late Emir.

“As the first Emir from the Mallawa Ruling House in 100 years, the burden of history is on Emir Bamalli. I pray to Almighty Allah to grant him divine wisdom, guide and protect him so he can steer the ship of the Emirate successfully.

“May his reign bring forth peace, development and prosperity to the Zazzau Emirate, and indeed to Northern Nigeria.”

Omobolanle Raheem: Accused Policeman fails to account for bullets issued to him in Court