The Nigerian Army has said retired Major General Idris Alkali, whose body was found on Wednesday, would be given a befitting burial.
The leader of the Operation Search and Rescue, Brigadier General Umar Mohammed, said a parade and befitting burial would be held for the retired former Chief of Administration in the Nigerian Army.
The body of Alkali, who was declared missing since September, was found in a well in Guchwet village in Shen District of Jos South Local Government Area of Plateau State.
The retired Army General was travelling to his home in Bauchi through Plateau State.
Following his reported disappearance, the Plateau State Police Command on October 25 declared the District Head of Dura Du Village in Jos South Local Government Area of Plateau State and seven others wanted.
The suspects were declared wanted after preliminary investigations indicating that they masterminded the abduction, assault and caused the disappearance of the retired army officer.
The Nigerian Army on September 20, 2018 began a search and rescue operation and troops from the 3 Division were deployed to Dura Du village.
Mohammed, Commander of the division and leader of the search mission, said preliminary investigation showed that the missing officer’s vehicle was seen close to a pond in the area.
Nine days later, the army found the vehicle in the pond.
When it was pulled out, some items belonging to the General were found but he wasn’t in the vehicle.
The 58-year-old Major General enlisted as Officer Cadet at the Nigerian Defence Academy in 1980 and was commissioned as a second lieutenant in 1983.
He was posted to the Infantry Corps on commission, but was redeployed to the Intelligence Corps.
Idris holds two master’s degrees from the US National Defense University in Washington DC – the first is Master of Science in National Security Strategy obtained from the National War College, while the second is Master of Arts in Strategic Security Studies obtained from the College of International Security Affairs.
He also holds a Graduate Certificate in International Counterterrorism from NDU, a bachelor’s degree in War Studies from University of Baluchistan, Quetta, Pakistan and a Postgraduate Diploma in Diplomatic Studies from the University of Westminster, London, UK. 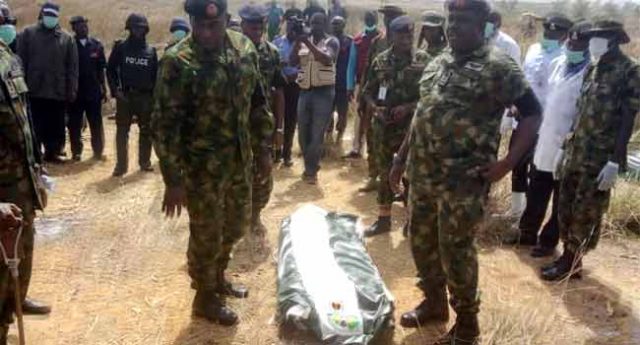 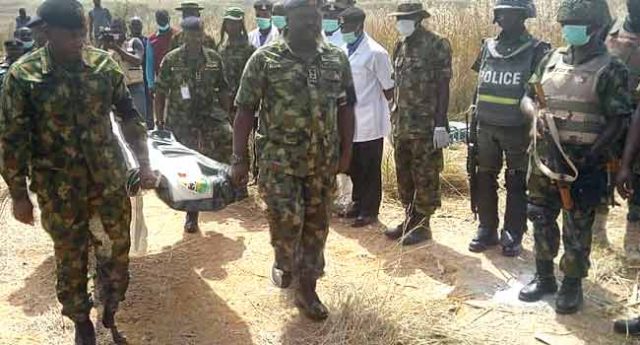 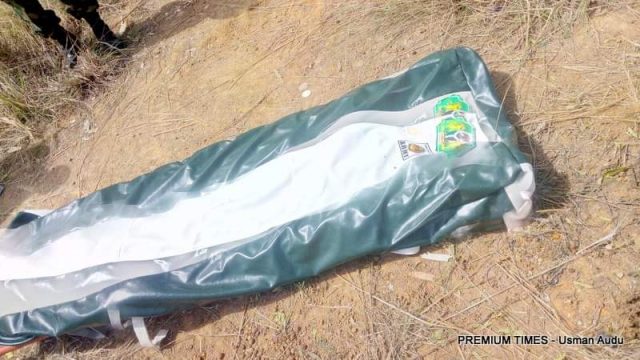 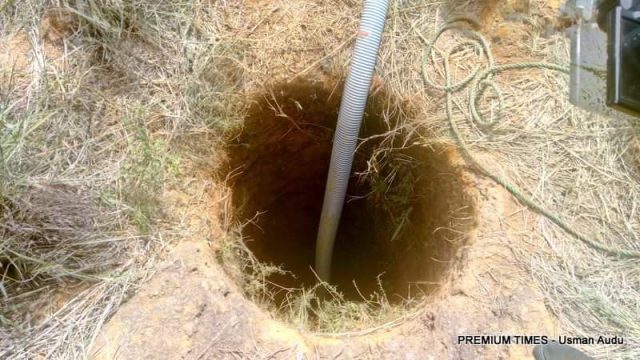 Military has thrown Gov. Sanwo-Olu ‘under the bus’ — Fani-Kayode

Lekki shooting: Lagos called us in, but we killed no one — Army

Soldiers shot at me at Lekki Tollgate — Survivor + Video

COVID-19 vaccine could be ready by December — US disease expert

Pope: Corruption in Catholic Church has been a problem for centuries