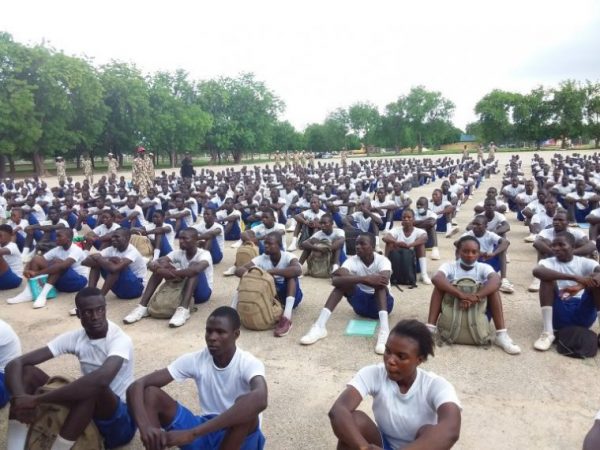 Governor Babagana  Zulum of Borno State has approved N12.8 million assistance for 641 candidates who qualified for the final screening in the recruitment into the Nigerian Army from the state.

Zulum declared the assistance on Wednesday in Maiduguri in a farewell address to the candidates who are preparing to leave for the final screening exercise in Falgore Forest in Kano State.

The governor, who disclosed that each candidate would get N20,000, said N15,000 monthly allowance would also be provided to them throughout the period of their training.

Zulum urged them to be good ambassadors of the state, adding that the state hoped most of them to be recruited would be deployed to Borno to deal with the remnants of Boko Haram terrorists.

He said: “I commend your patriotism for choosing to enlist into the Army.

“However, as citizens of Borno, I advice that you should be good ambassadors of our state.”

Earlier, an Officer, who simply identified himself as Major Garba, informed the Governor that 1,521 candidates from the 27 LGAs of Borno State turned out for the screening exercise.

Garba said out of this, 641, including 150 members of Civilian Joint Task Force assisting the military in the fight against insurgency, qualified for the final stage.