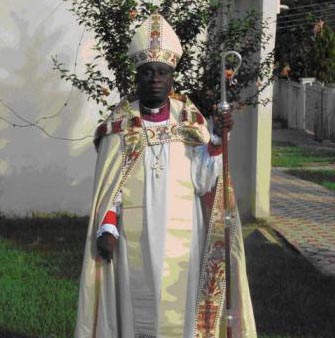 The Archbishop, Anglican Communion of the Niger Delta, Archbishop Ignatius Kattey, has been freed by his abductors.
Kattey was kidnapped about a week ago.
He was kidnapped in Port Harcourt, Rivers State.
He was released at about 7pm on Saturday.
However, the police could not confirm the location where he was set free.
It could also not be confirmed as at press time if any ransom was paid to secure his freedom.
The Police Public Relations Officer, Rivers State Police Command, DSP Angela Agabe, confirmed the release of Kattey.