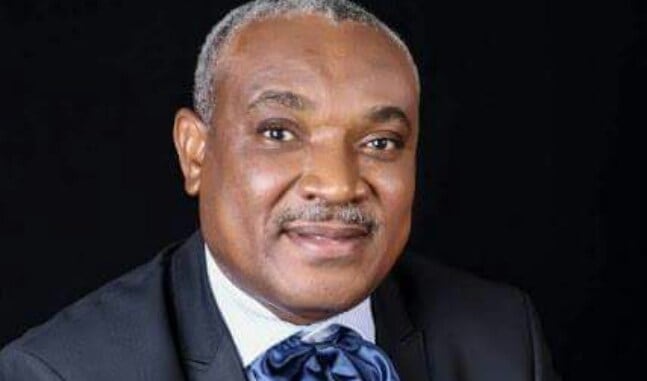 The Special Presidential Investigation Panel for the Recovery of Public Property says it has recovered N120.60 million from a commercial bank.
It stated this in a statement in Abuja on Thursday, by its Head, Media and Communication of the Panel, Lucie-Ann Laha.
According to the statement, the recovered money is the refund of what is owed the Federal Government by the bank.
It stated: “This is as a result of excess and arbitrary charges imposed by the bank on accounts operated by some government agencies with the said bank before the introduction of Treasury Single Account.
“The affected agencies include NNPC, NPA and NIMASA.
“The money has since been paid into the Panel’s TSA Recovery Account domiciled with Central Bank of Nigeria.”
The panel added that the same bank had agreed to refund 18, 910.79 dollars.
It stated: “In line with the Panel’s resolve to ensure that these recoveries do not create panic among bank customers, we again refrain from naming the bank in question.”
The panel had assigned a team of financial experts, including forensic auditors, to investigate the operations of government-owned accounts domiciled with commercial banks between 2009 and 2015.
The investigation revealed some irregularities, including excess and arbitrary charges, on those accounts, by many of the banks.
The panel assured that it remained committed to ensuring that all looted or misappropriated property, including money belonging to Nigerians, was recovered and returned to government.