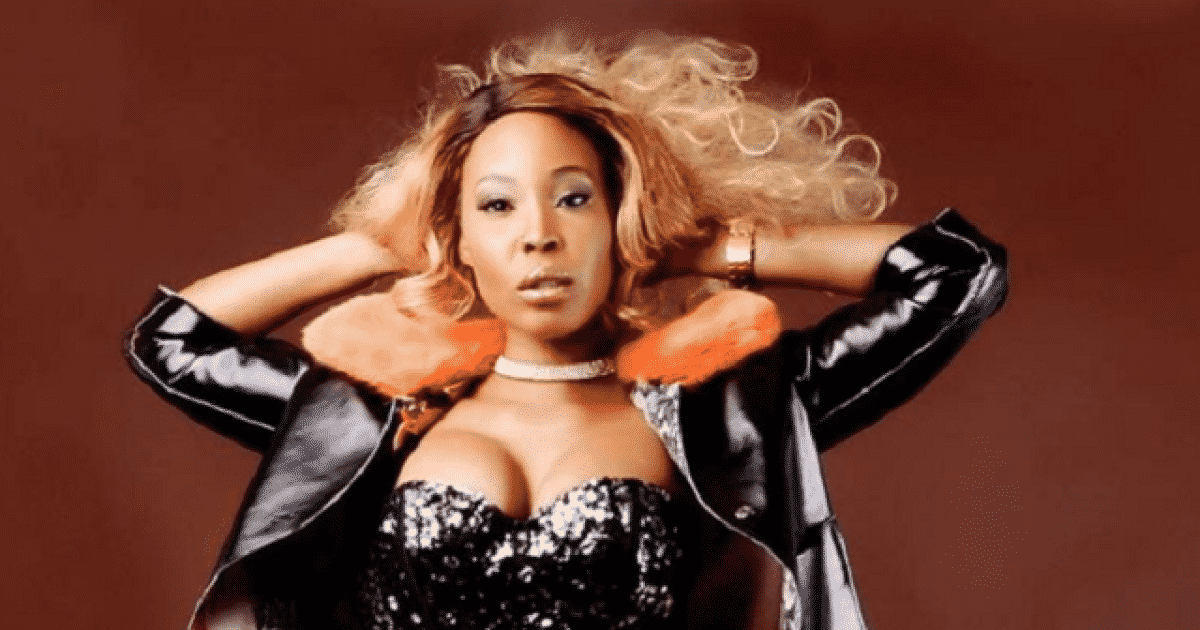 The mother of controversial ex-stripper, Stephanie Otobo, on Thursday in Sapele, Delta State opened a fresh controversy and revealed that she has not seen her daughter in the last three years.
She was reacting to allegations by her daughter that the General Overseer of Omega Fire Ministries Worldwide, Apostle Johnson Suleman, promised to marry her, but failed even after the introduction.
According to the elderly woman, she has not met the cleric before.
Speaking in an interview with journalists, the woman popularly called Mama Tope, described as untrue claims that she accompanied her daughter to the Headquarters of Omega Fire Ministries in Auchi, Edo State for a purported introduction ceremony.
Otobo had earlier alleged that the General Overseer after a proposal of marriage went with her to see her father during which an introduction ceremony took place.
She later changed the story that the introduction took place at the church’s headquarters after her father debunked the earlier claim.
Otobo said her mother and siblings accompanied her for the Auchi ceremony.
But the mother in an interview said she had never been to the Omega Fire Ministries, nor met Apostle Suleman.
She warned that those manipulating her daughter against the man of God would be exposed.
She further blamed the devil for seeking to destroy her daughter, while lamenting that all efforts to get Stephanie to lead a normal life had not yielded the desired result.
While expressing willingness to see the revered cleric to apologise if given access to him, Mama Tope appealed to Apostle Suleman to forgive her daughter and bury the hatchet.