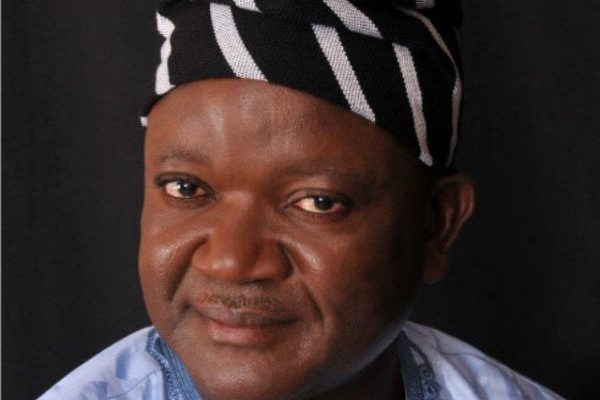 The opposition All Progressives Congress (APC), has urged Governor Samuel Ortom of Benue State to pay the state pensioners their entitlements to end their sufferings.

The state APC governorship candidate, Rev. Hyacinth Alia, said this in a statement by his media aide, Tersoo Kula Friday in Makurdi.

Alia was reacting to Wednesday’s protest by the state pensioners over non-payment of their entitlements by the State Government.

He said that the pensioners were forced to stage the protest to express their grievances.

“They matched under the scorching sun across the 23 Local Government Areas (LGAs) of the state in protest for the nonpayment of their pensions and gratuities.

“I am aware that the pensioners at the state level were owed 37 months while those at the LGA were owed 74 months.

“The retirees are treated like slaves and I believe that the situation must have pushed many to untimely deaths while some to the condition of destitution.

“Anyone who treats people of this age in the manner these elders are treated in Benue, impliedly wishing them dead. This is bad and worrisome,” Alia said.
He said that denying pensioners their entitlements was a very serious sin against humanity.

Alia said that apart from non-payment of pensions and gratuities, the government was owing the state workers several months salaries.

“This is insensitivity on the part of government taken too far, both the pensioners and civil servants deserve better treatment,” he said