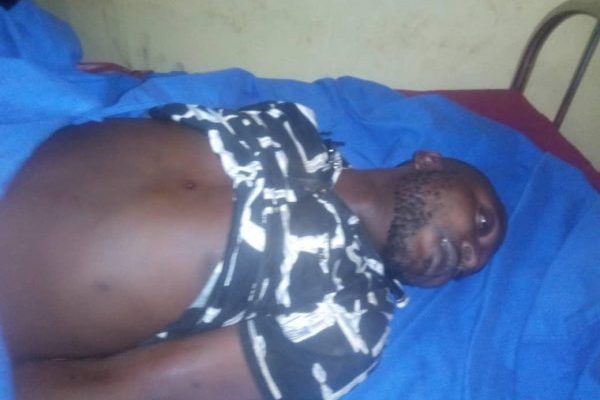 The All Progressives Congress has petitioned security agencies over the alleged attack on Lola Ashiru, its Senatorial Candidate for Kwara South.
Malam Lanre Issa-Onilu, the APC National Publicity Secretary, made this known in a statement on Wednesday in Abuja.
Issa-onilu said the alleged attacks, which occurred in Ojoku town in Kwara South Senatorial District of the state left no fewer than eight persons injured, while two others were shot dead.
He said that the Palace of the Olojoku of Ojoku, Oba Abdulganiy Adegboyega Afolabi, was not spared in the attacks, saying that the royal father was also stoned, according to credible and verifiable independent accounts.
He called on security agencies to fish out and arrest the masterminds of the attack, who he said had since gone into hiding.
Issa-Onilu added that such crimes could not be swept under the carpet in the name of politics, adding that the mastermind and his accomplices must face the law for their involvement.
He commiserated with the families of the dead victims and the entire Ojoku community over the attacks and prayed for speedy and full recovery of the injured.
He stressed that Kwara electorate have had enough of this kind of retrogressive politics and attempt to suppress the will of the people.
Issa-Onilu noted that in the forthcoming elections, the Kwara voters are ready to vote for the ‘Next Level’of progress and development which the APC administration guarantees.
He stressed that no amount of violence and intimidation would deter the Kwara electorate.