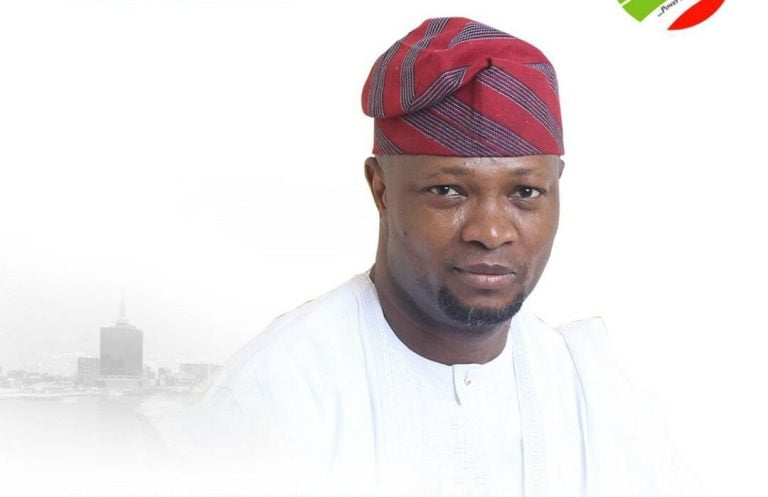 The Governorship Candidate of the Peoples Democratic Party, PDP,  in Lagos State, Dr. Olajide Adediran, popularly called Jandor has berated the alleged order by Lagos State Government to shut down all major markets in the state for the mega rally by the All Progressives Congress Presidential Campaign scheduled today, Saturday, November 26, 2022 at Teslim Balogun Stadium, Surulere area of the state.

Adediran, while condemning the act, described it as a ploy to force the traders in all the markets to attend their planned campaign rally for the APC presidential candidate Bola Tinubu.

Jandor, in a statement through Head, Media and Communications, Campaign Organization, Gbenga Ogunleye, noted that leaders of the major markets in the state had earlier cried out following the directive of the state government to shut the markets.

Jandor alleged that marketers’ associations leaders decried the threat issued by some agents of the state government and the MC Oluomo-led Lagos State Parks and Garages Management Committee to victimize any trader who fails to attend the planned rally.

Jandor described the said action of the state government as “insensitive, callous, barbaric, and criminal.”

He stated that the traders are free citizens of the country whose right to do business is protected by the law of the nation. And that any act to intimidate or threaten them to attend a programme against their wish is criminal and inhuman.

Jandor, therefore, warned the state government “to desist from unleashing further pains on the people of the state who are barely surviving the harsh economic condition of the country which the bad governance of the APC at the federal and state levels have plucked the nation into.”

He advised the state government to rescind from going ahead with the wicked plan of denying the helpless traders their means of livelihood for APC’s rally.

He also urged the traders and market association leaders “to stand their ground by refusing to be bamboozled by the outgoing clueless government into attending the show of shame planned for rally.”

Jandor concluded, saying, “I urge you residents to keep hope alive as you endure the remaining days of the inept APC-led administration. I assure you that your vote for the PDP in the 2023 general elections will birth the much-desired breath of fresh air in the governance of the state.”