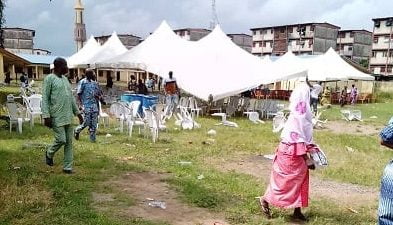 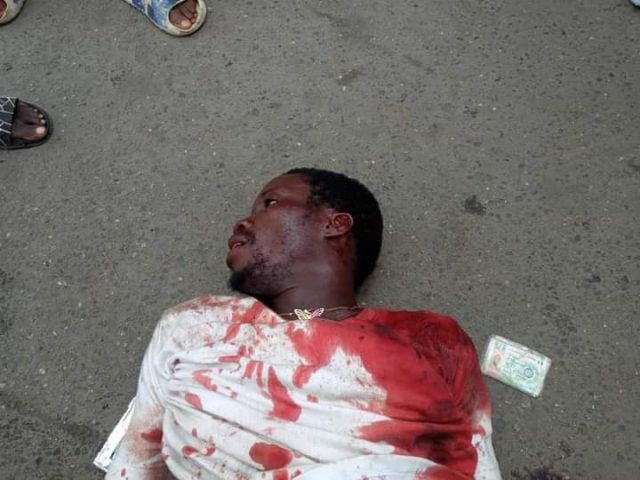 The Returning Officers for Itire-Ikate Local Council Development Area, Lateef Ibirogba and his counterpart at Somolu Local Government, Amida Abudu have been attacked in the All Progressives Congress Primaries for the Local Government election in Lagos state.

Both of them have since returned to the state party secretariat at Acme, Ikeja.

The thugs were said to have stolen Ibirogba’s handset and bag after attacking him.

Some members alleged that the incumbent council chairman, Ahmed Apatira was behind the attack.

According to them, Apatira knew he would lose the election, hence he sent thugs to disrupt the process.

But Apatira said he didn’t instigate the attack, saying the people attacked alongside the Returning Officer, were his supporters. 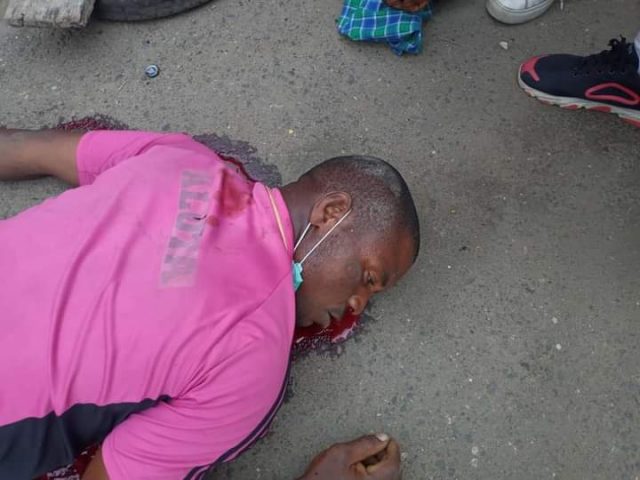 “How can I, the Chief Security Officer of the council instigate such attack. It is a lie. Those who did that knew I’m the popular aspirant, hence didn’t want the primaries to hold. They have been sending thugs to threaten my supporters before the election. They even threatened some party leaders,” he added.

At Surulere, it was learnt that two persons were killed during a fracas.

In Somolu Local Government, some thugs allegedly attacked venue of the primary with guns and cutlasses and injured the Council Chairman’s aide, Ajimomuya.

In Alimosho, there was a video on social media of a crowd accusing a party chieftain of sending thugs to disrupt the election.

The police officers were also said to have witnessed the scenario but couldn’t stop the hoodlums from disrupting the process.