APC: I left to avoid a fight with Oshiomhole — Deputy National Chairman 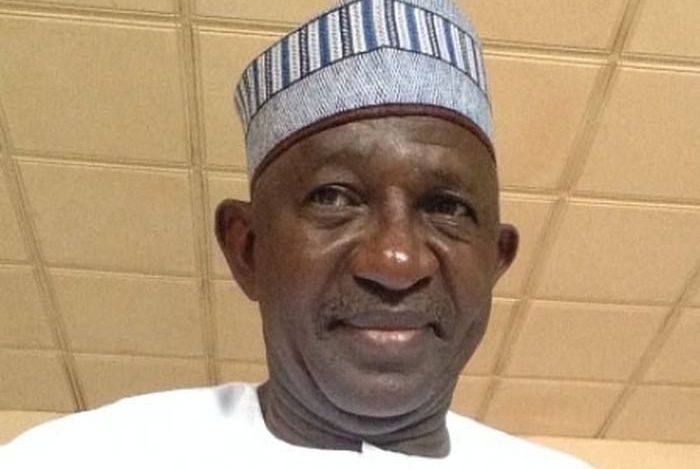 Alhaji Lawal Shuaibu, the Deputy National Chairman (North) of the All Progressives Congress, whose suspension was lifted by the National Working Committee, has resumed duties at the party’s National Secretariat in Abuja.
Shuaibu, who was received amidst rousing reception by APC staff, told newsmen in Abuja on Wednesday that he would support the NWC’s efforts in strengthening the weak structure of the party.
He said: “The structures of the party as a result of the inability of the leadership to preposition the party has become very weak.
“From wards to the national centre, the structures have become weak and that was what I was trying to avoid.”
He attributed his rift with the party’s National Chairman, Adams Oshiomhole, to a letter he wrote to him on certain issues affecting the party.
Shuaibu said: “Nobody suspended me.
“It was just a fight that I wanted to avoid.
“I don’t want to continue the fight and that was why I kept quiet.
“All I wanted to do was to raise my hand before the market burns because by the time the market goes aflame, everybody may be consumed.
“All I have said in that letter have all come to pass.
“It is wrong to say that the war is over because, to me, there was no war in the first place.
“My letter to Oshiomhole was very personal to either save the party or allow it to collapse.”
The party chieftain recalled that he advised Oshiomhole to come back to the track.
He said: “And if he cannot do it, let him leave because some of us have suffered to build this party.
“Oshiomhole now said in the spirit of reconciliation, all these are now bygone because there is nothing anybody can do when he said he has extended the olive branch.
“Oshiomhole is my very good friend and we have been very close friends.
“But when something went wrong, I cannot sit down when the house is collapsing on our heads without telling the world what was happening.”