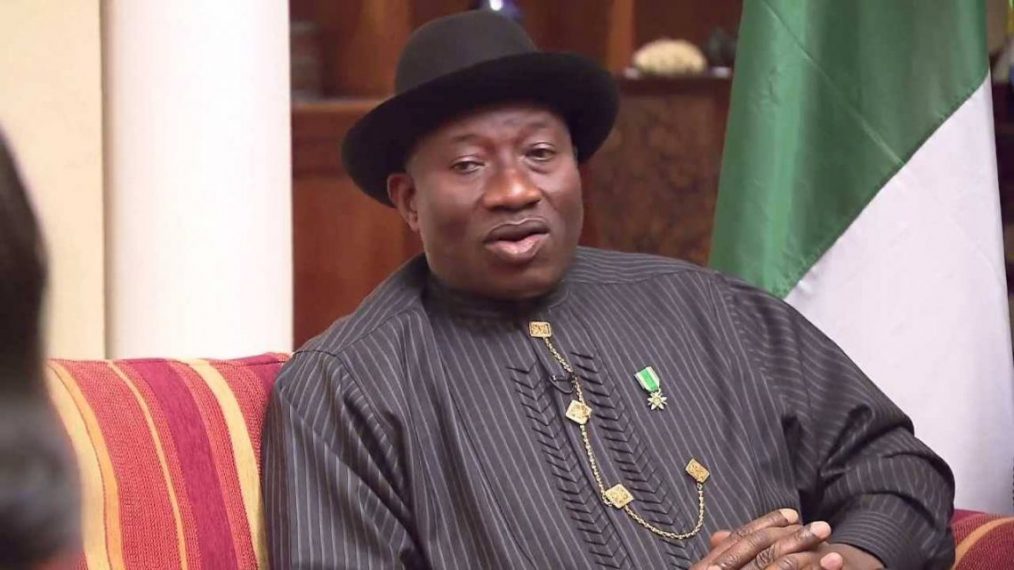 The Peoples Democratic Party has said the visit by Governors elected on the platform of the All Progressives Congress to former President Goodluck Jonathan has further affirmed that Nigeria, as a nation, is better under the governance of the PDP.

The visit, which the party described “is a clear endorsement of the acceptability of the PDP administration, also indicates that the APC, in 2015, only created artificial symbols of misgovernance, corruption and other alleged misgivings just to discredit our party and grab the levers of power to achieve their selfish desires”.

In a statement by its spokesman, Kola Ologbondiiyan, on Sunday, the party said: “It is evident that the Jonathan administration succeeded in office basically because our party understands the nuances of our nation, which we translated into people-oriented polices and programmes, in line with the manifesto of our party, to make life comfortable for Nigerians.

“This visit to Jonathan by the APC governors is a direct acceptance of the successes recorded by our party in building a strong nation with a virile economy that was rated as one of the fastest growing economies of the world.

“The visit is therefore a subtle step by APC governors into the corridors of the PDP in agreement that our party holds the solution to the myriads of problems brought to our nation by their APC and President Muhammadu Buhari.

“The PDP therefore receives the visit by APC governors as an apology by the APC to our party and Nigerians over the lies, beguilements and other irresponsible allegations deployed by the APC to grab power, only to lead our nation on a journey to nowhere.

“We therefore caution Nigerians to be watchful of the antics of the APC that have failed in governance and the management of its own affairs.

“For us in the PDP, the unity, stability, progress and development of our dear nation remain paramount and as such, we will not allow the failed APC and its pranksters, who have betrayed the trust of Nigerians, to mislead them once again.