APC, FAAN in face-off over prevention of aircraft from landing 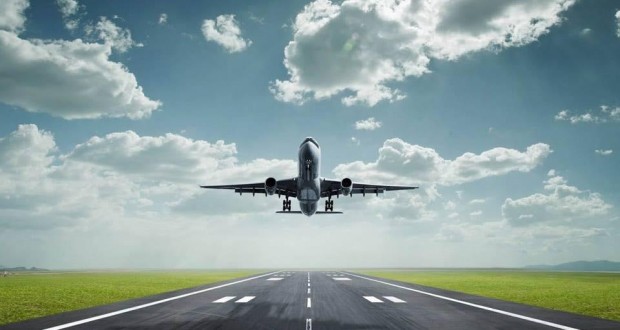