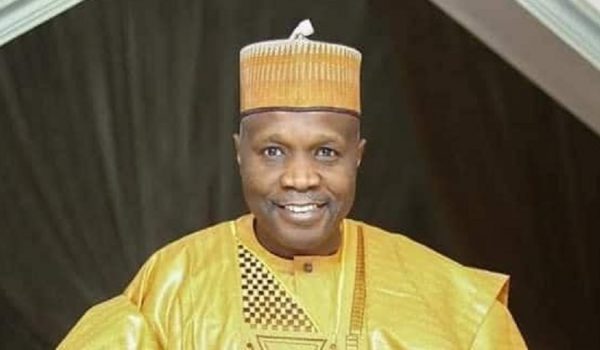 The Anambra State Governorship Primary Election Appeal Committee of All Progressives Congress has assured all aspirants of fairness and justice.

Yahaya said election petitions were normal in a democratic setting, urging party members, including those who featured at the primaries, to work together for progress.

“We shall discharge our duty without fear or favour and we shall be fair and just in accordance with the guidelines issued by our party and in accordance to its Constitution,” he said.

Yahaya said the committee would ensure unity among members of the party as one big family, adding that this was necessary for victory in the November 6 Anambra State governorship election.

He said this was necessary considering the fact that the state was under the control of the All Progressives Grand Alliance, which was an opposition party.

He said: “We need to work together; we need to have the understanding and cooperation of each and every one of us, both leaders and followers of the party.

“Therefore, I will like to urge all contenders that have any reservations or misunderstandings with the results of the primaries to get to us.

“We shall resolve all issues and face the issue at stake, which is the election, which is paramount and most important.”

Yahaya said the main focus of the APC was to win the governorship election.

Yahaya said five petitions have so far been received from aspirants, assuring that the committee would look at them and find solutions to all claims or observations made.

Speaking on the recent defection of governors and chieftains of opposition parties to the APC, Yahaya said a party in power would always attract people.

“Members of opposition political parties are joining APC because they have realised that it is more solid and transparent in its operations,” he said.

The News Agency of Nigeria reports that 14 aspirants featured at the June 26 primaries in Awka.