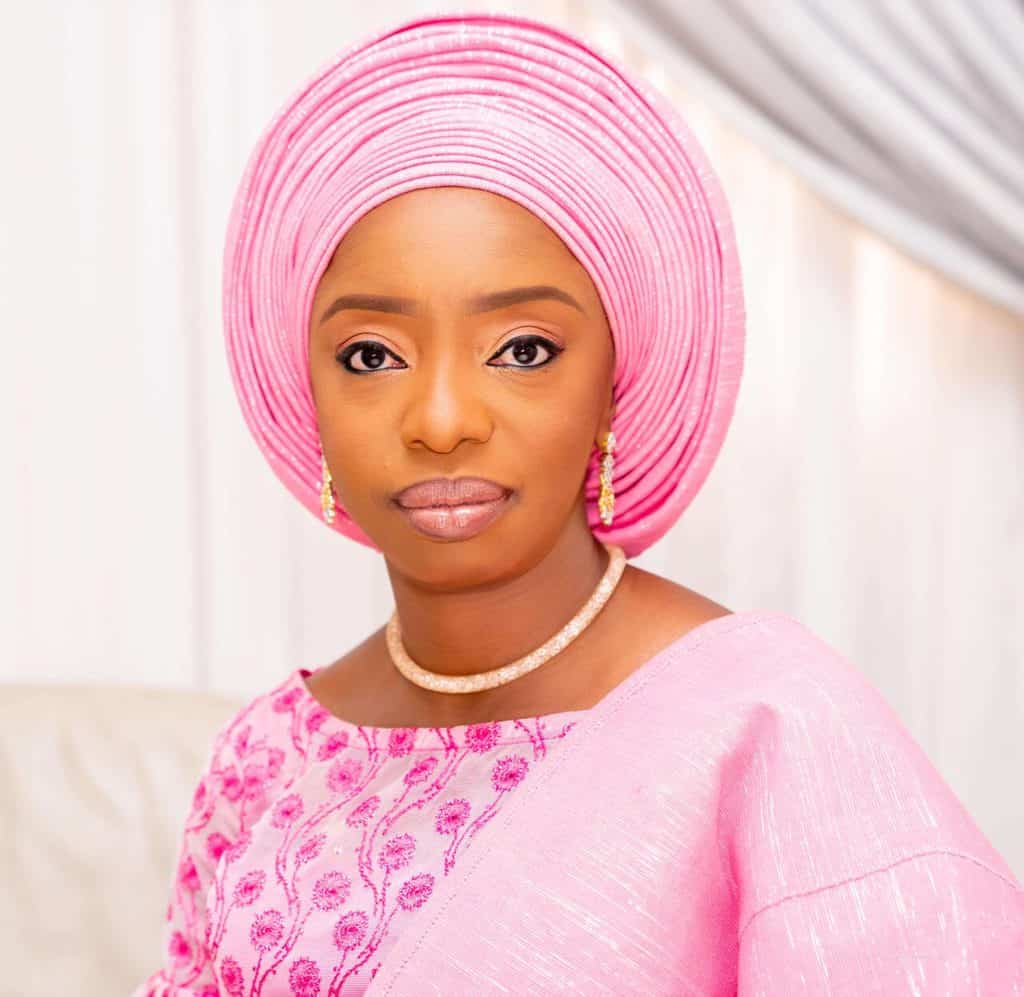 Wife of the Lagos State Governor, Dr. Ibijoke Sanwo-Olu, has commended the Ikosi-Isheri Local Council Development Area for organising a cultural festival, saying that any society that promotes its cultural heritage will witness rapid development.

The News Agency of Nigeria reports that the 2021 2nd Annual Ikosi-Isheri Magodo Cultural Festival was organised by the LCDA with the theme: “Our Unity, Our Strength”.

“This kind of cultural festival is an encouragable platform to showcase the rich cultural heritage of the various people residing in the LCDA.

“We commend the council chairman, Mrs Samiat Bada, for this beautiful cultural festival, because it showcased the richness of various ethnic groups in the society.

“Also, the importance of culture in any society cannot be over emphasised as it defines values, religion, ethics and way of life of the people.

“Any society that promotes the cultural heritage of its people will definitely witness rapid development in all areas,” she said.

According to Sanwo-Olu, “constant showcasing of diverse culture would promote peace and tranquility in the society, especially at the recent threat to peace and unity in the country.

She added that this kind of cultural festival should be encouraged often as it is in line with Lagos State vision of promoting peace and tranquility through tourism.

In his remarks, Mr Saanu Solomon, the Special Adviser on Tourism, Art and Culture to Governor Sanwo-Olu, advised the residents to always embrace their culture.

“We cannot continue promoting other cultural values and expect development, we must always showcase our own culture to the whole world for them to know how rich our culture is,” he said.

The special adviser, however, commended Mrs Bada for putting on the beautiful Ikosi-Isheri Magodo cultural festival, organised to promote unity among the residents.

In her remarks, Bada thanked  Governor Sanwo-Olu for the support and encouragement given to ensure that the festival came to reality.

“The Ikosi-Isheri Magodo cultural festival celebration was born out of the desire of the LCDA to promote tourism in line with the state government’s developmental agenda of which entertainment and tourism are integral parts.

“One of the major focuses of our governor is that every development from the state starts from the grassroots.

“I believe the promotion of our cultural heritage will bring an excellent traffic for tourism promotion in Lagos state and in the country as a whole,” she said.

The council chairman added that the festival began in 2019 with over 3,000 participants from different parts of the country.

According to her, the 2020 festival was stopped due to COVID-19.