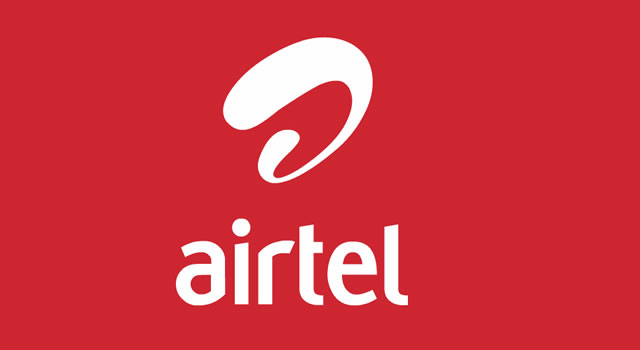 To continue their journey in Airtel The Voice Nigeria season two, 12 contestants seeking fans vote in episode 12 (second Live Show) will on Sunday, 10 September, 2017 know their fate when the four talents saved via polls will be announced.
Each team has three team mates vying for one ticket to the next rounds; the other two remaining team mates will be evicted once the results is announced.
During the episode 12 of the show, the four coaches saved Yimika, Wilson, Glowire and Jahtell respectively; leaving 12 other talents up for public vote to remain in the competition.
#TeamPatoranking’s Ebube kicked off the performance of the night with the rendition of Nico & Vinz’s “Am I wrong?” Up next was Annie C’s rendition of Sade Adu’s “No Ordinary Love”. The third performance was from Daniel, who performed Ed Sheeran’s “Perfect” and Yimika wrapped up #TeamPato’s performances with Adekunle Gold’s “Sade”. Patoranking saved Yimika, which means Annie, Ebube and Daniel need public votes to remain in the competition.
Wilson was the first to take on the stage in #TeamYemi Alade with his rendition of Mary J Blige’s “No Drama.” Then Oge performed a rendition of Jennifer Lopez’ ‘Love Don’t Cost a Thing.’ The third act was Majeeka with her interpretation of Seyi Shay’s ‘YOLO.’ Finally, Symeca performed Michael Jackson classic, “Remember the time”. Yemi Alade chose to save Wilson, putting Symeca, Oge and Majeeka up for possible eviction.
For #TeamWaje, Obichi was the first to come on stage. She performed Beyonce’s Lemonade hit, “Freedom”. Arewa was up next with her rendition of Toni Braxton’s classic, “Unbreak my heart”; Shapera took to the stage to perform SIA’s “She Wolf” and J’Dess delivered the first African music of the night with the rendition of “Is it because I love you” by young Nigerian rapper, Keshinro Ololade, popularly known as Lil’ Kesh. Ultimately, Waje picked Glowire. Obichi, Shapera and J’Dess fate to remain on the show now lies on public votes.
Jahtell was the first to perform for #TeamTimi. She delivered a rendition of Etta James’s “Something gat a hold of me.” Kendris was up next with Bruno Mars’s “24 Carat”; Idyl delivered with his take on Lucky Dube’s “Prisoner” and Victor ended the Live show for Team Timi with Banky W’s “Jaiye Ori Mi”. Timi saved Jahtell. As a result, Kendris, Idyl and Victor are now up for possible eviction.
Four contestants out of remaining 12 will have chance to continue in the competition through public vote while the remaining eight will be evicted from the show.
While Afolayan, Chris Rio, Wow and Bada were announced as the viewers’ choice from last week, there was also emotional jiffies as #TheVoiceNigeria say goodbye to eight contestants – KessyDriz and Voke from #TeamPato, Jahnomso and Bunmi from #TeamYemi, Favour and Efezino from #TeamWaje and Wolei and Amarachi from #TeamTimi.
The first Live Show kicked off on Sunday, 27th of August, 2017. Airtel Nigeria, sponsor of The Voice Nigeria in partnership with M-Net hosted a star-studded executive screening of the show in Lagos. The live screening which was anchored by Ozzy Agu, had in attendance season one finalists – Patrick, Cornel, Viveeyan, Chike and Bassey who performed the popular “Till the World Hears Your Voice”. The night also saw comedic acts from Funny Bone and Akpororo.
We wait to know the contestants that will be evicted in this second episode of the Live Show by next Sunday.
You can watch the show every Sunday on Africa Magic Showcase (DStv Ch151) and Africa Magic Urban (DStv Ch153) by 7pm Nigerian time.
The Voice Nigeria is proudly sponsored by Airtel, the smartphone network.