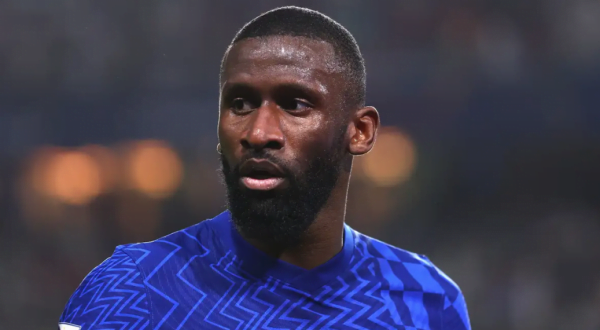 Germany defender Antonio Rüdiger is joining Real Madrid from Chelsea, both clubs and the player confirmed on Thursday.

“Real Madrid have reached an agreement to sign Antonio Rüdiger, who joins the club on a four-year deal,” the freshly-crowned UEFA Champions League winners from Spain said.

“I’m proud to announce that I’ll be joining Real Madrid. I’m super excited for all the challenges ahead and can’t wait to play my first games for this huge club,” Rüdiger tweeted.

Rüdiger, 29, arrives on a free transfer after not renewing his Chelsea contract following five years at the London club.

Chelsea said the 50-times capped centre-back played “a crucial role in all those triumphs at the heart of our defence”.

The club described Rüdiger as “one of the most passionate characters to represent the club in recent memory” in their statement.

“Chelsea Football Club thanks Toni for his contribution to our success over the last five years and wishes him well in his future career.”