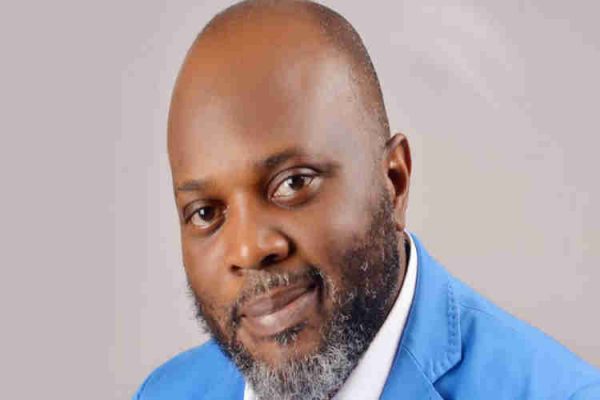 Tope Fasau, Presidential Candidate, Abundant Nigeria Renewal Party has urged the National Assembly to review the 2019 budget upward to N15 trillion.
Fasau, who led a protest to the National Assembly on Thursday, told newsmen that the N8.83 trillion budget presented by President Muhammadu Buhari was too small for the country’s economic activities.
According to him, the budget is too small and as you can see, this placard I am holding says that Nigeria’s budget only holds 60 per cent of its Gross Domestic Product. While other countries hold 40 per cent of their GDP.
He said: “Luckily, the Ministers of Budget, Finance and others have listened to what we are saying but they have not communicated officially but we saw some of their statements in the newspapers.
“Part of our involvement in this is that we are not only in politics but to impact on the people of Nigeria and we have been on this.”
Fasau advised the National Assembly to do a total review of the budget, saying that his party was ready to participate if called for discussions on how to increase Nigeria’s revenue.
The 2019 budget proposal was predicated on oil production estimate of 2.3 million barrels per day and an exchange rate of N 305 to a dollar.
The budget proposal is a GDP growth rate of 3.01 per cent and an inflation rate of 9.98 per cent.
The ANRP presidential candidate explained that the sum of N8.83trn was estimated as the total expenditure with N4.04 trillion being recurrent expenditure and N2.03 trillion as capital expenditure.
Fasau, however, commended the Minister of Budget and National Planning, Senator Udoma Udo Udoma, for reacting to their demands on the 2019 budget.
He called for a quick intervention by the National Assembly for upward review of the budget.
The News Agency of Nigeria reports that the ANRP presidential candidate led hundreds of protesters for the fourth time to the National Assembly to make the demand for budget review.