Another victim of Kabba explosion dies in Abuja hospital 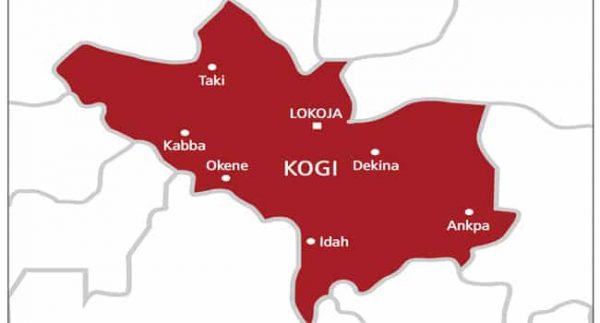 Another victim of Wednesday’s alleged explosion at a joint in Kabba, Kogi, has reportedly died in an unnamed Abuja Hospital Friday.

The victim, Funke Matthew-Ibeteye, 25, was a worker of the beer parlour, which was blasted by unidentified attackers in Kabbah town of Kabba-Bunu Local Government Area of Kogi, North Central Nigeria.

Her employer and owner of the beer parlour, Ladi Olorunfemi, told the News Agency of Nigeria on Friday that Matthew-Ibeteye couldn’t make it in the hospital where she was rushed to for treatment as she died on Friday morning.

Olorunfemi said: “Matthew-Ibeteye was badly wounded in the explosion, which explained the reason why she was referred to the Abuja hospital for proper medical attention.

“Unfortunately for her, she couldn’t make it and died this early morning.

“When we got the news we were devastated.

“She was a very humble and hard-working girl. Her death came as a shock to us.

“As I speak with you, we are at the cemetery for her burial in Kabba.

“We are going to miss her.

“It’s very unfortunate and painful that we lost her at this time.

“The most painful thing about the attack on my business premise is that five of her family members were affected, including the father, Chief Matthew Ibeteye.

“Just yesterday, Thursday, we buried one of the victims by name Aisha Ibrahim from Okene.”

Also, the father of the deceased, Mathew, 75, described his daughter’s death as “very sudden and painful”.

Ibiteye said: “As you can see I am not strong, having been a victim of the blast too.

“I have to leave the hospital bed to prepare for my daughter’s burial when the news came to me.

“We are going to miss her warm love, embrace and support to the family at this critical time of life.

“Only God can revenge those who planted the bomb that exploded and killed my daughter and left me and three of her siblings injured.”

The explosion, which occurred on Wednesday night at  the beer parlour in Kabba, has generated controversies about whether or not it was a bomb or gas explosion.

While the owner of the beer parlour and some victims said it was a bomb explosion, the Kogi State Police Command in a statement claimed that investigations indicated it was a gas explosion.