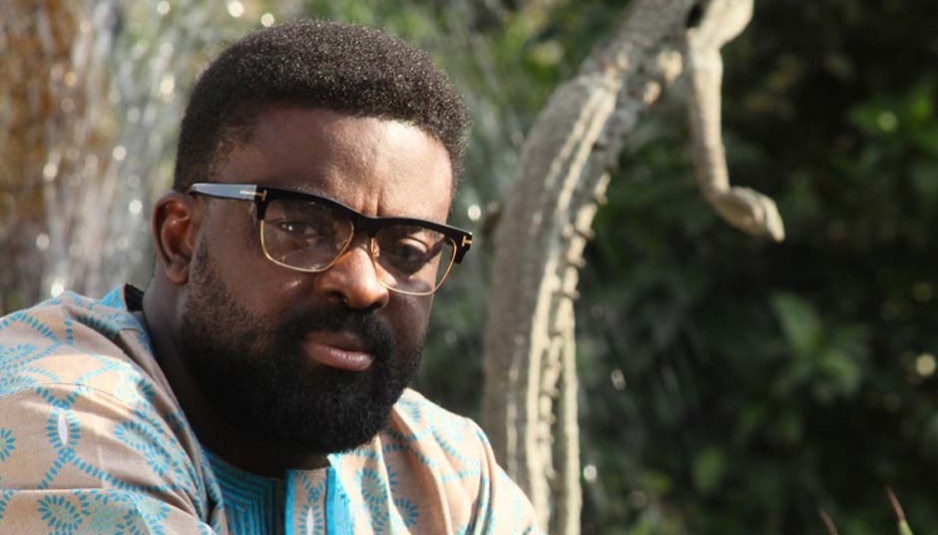 Aníkúlápó tells the tale of Saro (played by Kunle Remi), a traditional textile weaver who employs the aso-ofi loom and method and has just lately arrived in Oyo. Queen Arolake (played by Bimbo Ademoye), who has an unpleasant marriage since she is not interested in the king but is required to lie with him, and Saro have an illicit relationship. Young and uninterested in the older king’s continual attention, she likewise lacks maturity. Due to his fondness, she is treated poorly by the other, older queens, with whom she has rivalries. She and Saro start dating.

This is the second week of Aníkúlápó being on the Top 10 list, last week it was on No.5. This week it tops the list which is huge because there has never been a number 1 title on this list in Africa.