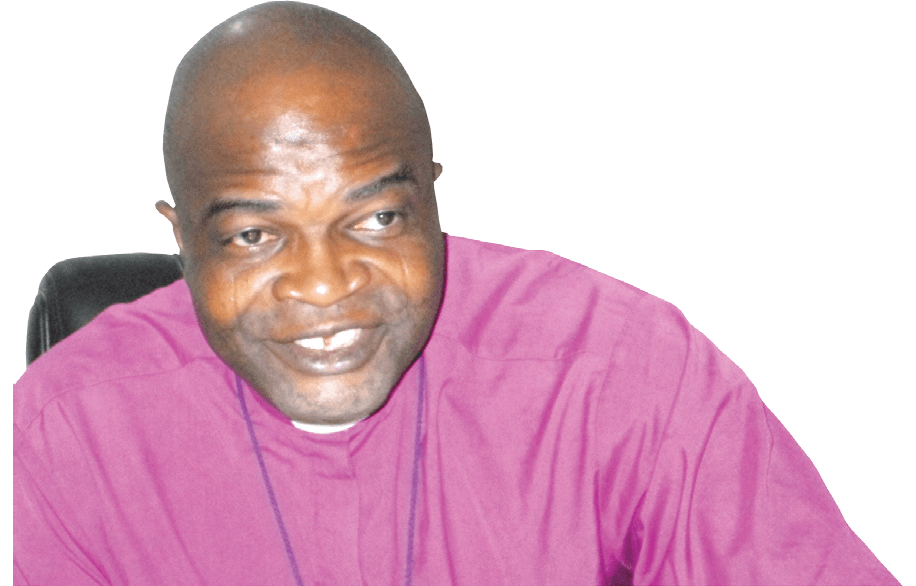 The Church of Nigeria, Anglican Communion on Tuesday asked President Muhammadu Buhari to order the closure of schools opened without compliance to due process in the Federal Capital Territory.

This was contained in an open letter signed by the Bishop, Diocese of Kubwa, Anglican Communion, Abuja, Rt. Rev. Duke T. Akamisoko, and addressed to President Buhari, a copy of which was obtained by journalists in Abuja.

The clergyman, who is also an educationist, noted the arbitrary opening and running of private schools within the Federal Capital Territory‎ without following standard guidelines and regulations.

“We have noticed that private schools ranging from primary, secondary and tertiary are being opened and run in unapproved structures and facilities within the FCT,” the letter reads.

Bishop Akamisoko, also a former national treasurer of the Christian Association of Nigeria, noted that the education guidelines are very clear as to structures and environment where a school should be opened and run.

He however expressed displeasure at the spate at which the guidelines are being violated by operators of private schools in Abuja.

He said: “But contrary to the approved guidelines, schools are operated in rented shops, kiosks, flats, among others which lack standard facility. In addition to this, it has been observed that teachers being recruited by such schools are not qualified. This no doubt has an attendant effect on the innocent pupils, parents and the nation at large.”

While calling on the President to look into the operations of the Directorate for the Inspectorate of  Education in the FCT, the clergy noted that the department seems to be relenting in its statutory obligation of approving, monitoring and supervision of private schools.

The letter further reads: “This act cannot be far-fetched from the act of corruption which your Excellency has vowed to get rid of.

“We therefore pray your Excellency to use your good office to direct the appropriate department to act promptly so as to save the falling standard of our education before it is too late. We suggest that you direct the directorate of education in the FCT to swing into action, identify the concerned schools and close down such with immediate effect.

“The FCT is expected to be a model to other 36 states of the Federation. The onus however, behoves on the administrators of education in the FCT to sit up and ensure that due process is followed; standard and regulations are strictly complied with.”

Bishop Akamisoko further stated that if the dreams and aspirations of President Buhari are to be realized, the standard of education should not be compromised.

The Communion commended the renewed anti-corruption move of the Buhari regime and tasked him not to look back in eradicating corruption completely from the country.