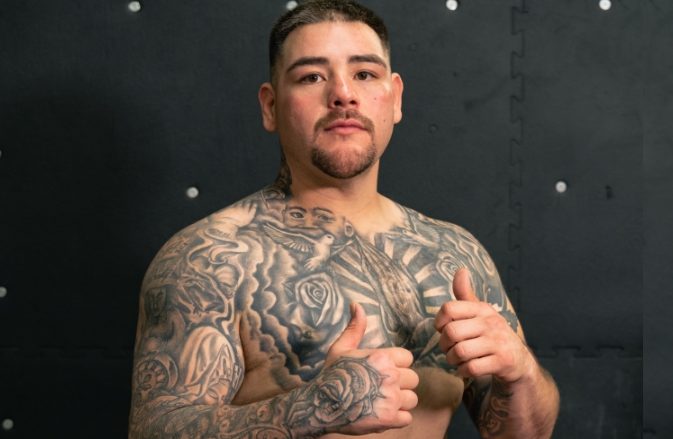 Former world heavyweight champion Andy Ruiz Jr made a successful comeback to the ring as he survived an early knockdown to beat Chris Arreola in California.

Ruiz had not fought since losing to Anthony Joshua in December of 2019. The Mexican-American returned after 17 months, and dropping 55 pounds, against unheralded American opponent Arreola, 40, and registered a hard-fought win. The judges’ scorecards read 117-110, 118-109 and 118-109.

His opponent, however, was not convinced it was a one-sided contest.

“I respect the judges, but today I always said beauty is in the eye of the beholder,” Arreola said.

“Honestly, man, did he win? Fine. But don’t tell me you’re only going to give me two, three rounds.”

Ruiz became Mexico’s first world heavyweight champion when he stunned Joshua in New York in June, 2019. But in their rematch in December in Saudi Arabia, Ruiz weighed a whopping 283 pounds and was out of shape. He lost easily. After the defeat, he ballooned to 310 pounds.

But Ruiz got a new trainer, lost the excess weight and is now working his way back to the top.