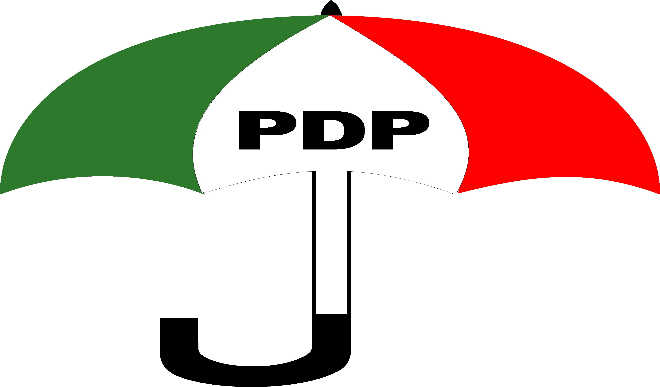 Chief Chris Uba, candidate of the Peoples Democratic Party for Anambra South Senatorial District in the February 23 election has closed his case against Sen. Ifeanyi Ubah of Young Progressives Party.
Uba is challenging Ubah’s victory in the consolidated petition No EPT/AN/SEN/11/2019.
No fewer than five additional witnesses testified at the resumed hearing of the matter on Thursday.
The witnesses were those who worked as PDP ward collation agents for Ezira in Orumba South, Igbo-Ukwu 1 and Igbo-Ukwu 2 both in Aguata, Ndiowu in Orumba North and Azigbo in Nnewi South.
They were cross examined by Onyechi Ikpeazu (SAN) and Obinna Adindu Esq, counsels to Ubah and Independent National Electoral Commission respectively.
The witnesses, who were introduced by George Igbokwe (SAN), counsel to Uba identified and adopted election materials used in the election including smart card reader report, voter register and ward results that he deposed to.
After they were cross examined, Igbokwe announced to the tribunal that the petitioner wished to close his case and thanked the court for its patience.
Igbokwe told journalists outside the court that the petitioner had made his case before the tribunal and was waiting for the defense to open their case.
He expressed delight over the pace at which the matter was going in spite of the initial hiccups.
Justice Thelma Okara, Chairman of the tribunal said the matter had been adjourned to August 6 and August 7 for the defense to open their case.
The Judge said hearing on petition no. EPT/AN/ SEN/09/2019 which was consolidated with EPT/AN/SEN/11/2019 would also be concluded on August 6.
The court said the defense should come to court with all their witnesses on the adjourned day for the hearing on their case as there was no more time to while away.