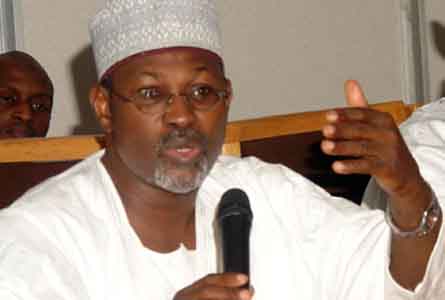 The Independent National Electoral Commission has declared the governorship election held on Saturday and Sunday in Anambra State inconclusive.
The Returning Officer for the election and Vice Chancellor of the University of Calabar, Cross River State, Prof. James Epoke, made the declaration in the early hours of Monday.
Epoke said no candidate polled the statutory 25 per cent of votes in two-third of the 21 local government areas of the state to meet the requirement to be declared the winner.
Epoke said: “For a candidate to emerge as the winner, he must have scored not only the highest number of votes cast, but should also garner 25 per cent in two-third of the local government areas in the state.”
No fewer than 113,113 were cancelled, a number that denied any of the candidates the required number of votes to be declared the winner.
In the preliminary results released, the candidate of the All Progressives Grand Alliance, Willie Obiano, got 174,710 votes to finish first, while Peoples Democratic Party’s Tony Nwoye scored 94,956 votes.
The candidate of the All Progressives Congress, Dr. Chris Ngige, polled 92,300 votes, while Ifeanyi Ubah of the Labour Congress was in the fourth position with 37,446 votes.
In all, 451,826 voters were accredited for the election out of the state’s registered 1,763,751 voters.
A supplementary election is to be conducted by INEC for the election to be conclusive.
Epoke said the date for the supplementary election would be made known after a meeting of the INEC hierarchy.