Anambra FA: Ubah, 64 others get clearance for board, LFC elections 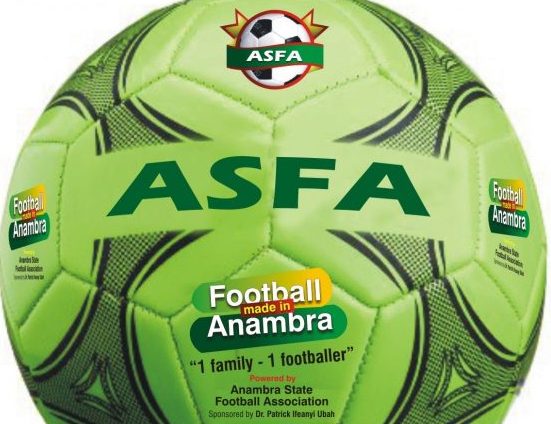 Ifeanyi Ubah and 64 others have been cleared in the screening organised by 2020 Anambra State Football Association Electoral Committee ahead of elections into the state Board and Local Football Committees.

Rev. Fr. Obinna Dike, a member of the electoral committee, disclosed this on Saturday.

The list indicated that Ubah and Jude Obikwelu, the incumbent Chairman and Vice Chairman respectively, were the sole candidates for their respective positions, while 11 persons were cleared for seven member positions.

A total of 82 aspirants applied to contest in the election, out of which 17 were disqualified on the basis of being absent or unsuccessful.

Dike, who is also the Head of Media Relations of the committee, said those with grievances had until July 19 to file their petitions.

According to the election schedule, elections and inauguration of new State FA executive will hold on July 21.

Elections into local football committees would be held at a yet to be announced date after the state board must have been elected and sworn in, the screening committee said.

Dike explained that although the board elections’ date was subject to review, it would most certainly hold in July.