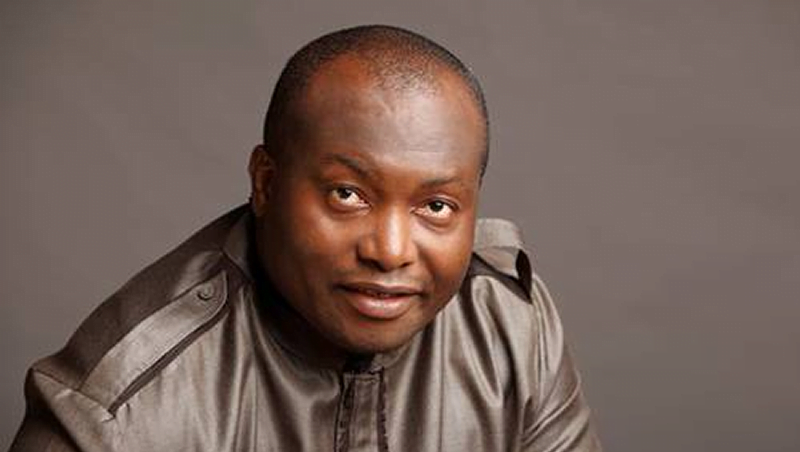 The Senator representing Anambra South Senatorial District in the National Assembly, Ifeanyi Ubah, on Thursday, emerged as the candidate of the Young Progressives Party for the forthcoming governorship election in Anambra State.

Ubah, who was cleared by the YPP national leadership in Abuja, allayed the fears of Nigerians that the South-East crisis would disrupt the election coming up in November this year.

Ubah said the current insecurity in the region would not affect the conduct of the polls and that his party would emerge victorious.

The Senator also said his party was not behind the crisis rocking the Peoples Democratic Party and the All Progressives Grand Alliance in the state, contrary to insinuations in some quarters.