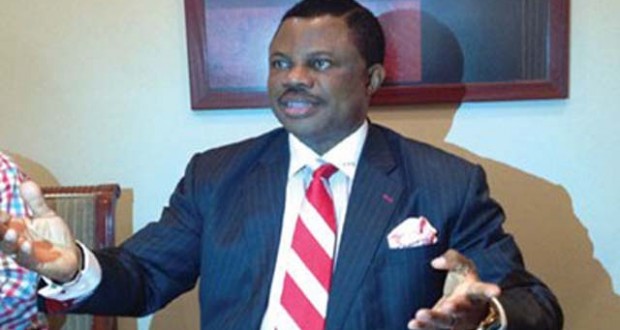 The Anambra State House of Assembly on Friday passed the state’s 2020 Appropriation Bill of N317.1 billion for 2019.
The approval came more than 28 days after Governor Willie Obiano presented the 2020 appropriation bill of N137.1 billion on September 26 to the House of Assembly.
The passage followed the adoption of the report and recommendations of the House Committee on Budget Finance and Appropriation, headed by Obinna Emeneka (Onitsha East).
The budget, totalling N137.135,743,439 billion, has N78,363,003,525 billion for capital expenditure, translating to 57 per cent of the budget, while N58,772,739,914 billion or 43 per cent is for recurrent expenditure.
The House approved the sum of N137,135,743,439 billion budget size as presented by Obiano.
Emeneka said: “After scrutiny, we recommended that the budget size be retained except for some little adjustments in some ministries and agencies.”
The Speaker of the House, Uche Okafor, commended Emeneka and members of his committee for a thorough scrutiny of the budget.
Okafor said: “That a bill for a law to provide for the sum of N58,772,739,914 from the Consolidated Revenue Fund for recurrent expenditure and N78,363,003,525 from Development Fund for capital expenditure, thereby totalling a budget size of N137,135,743,439 billion for the services of the Government of Anambra State of Nigeria for the year ending 31 December, 2020 and for related purposes, be passed into law.”
The House passed the bill Okafor had conducted a voice-vote on each of the allocations for Ministries, Departments and Agencies.
Okafor directed the Clerk of the House, Pius Udoh, to send a copy of the bill to Obiano for his assent into law.
The News Agency of Nigeria reports that the 2020 budget is N20 billion lesser than that of 2019, which stood at N157.1 billion.