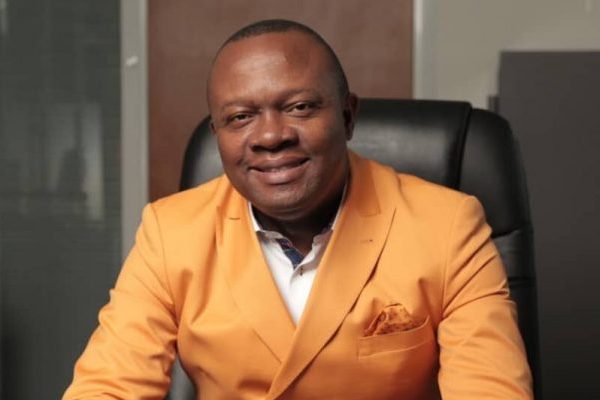 The candidate of the Peoples Democratic Party for the yet-to-be-concluded Anambra State governorship election, Valentine Ozigbo, has said that he still stands the chance of upsetting the leading candidate in the poll, Prof. Charles Soludo, despite the huge gap in the votes and number of Local Government Areas already won.

Ozigbo, who spoke with newsmen on Monday, said the All Progressives Grand Alliance candidate was still defeatable.

In the interview in Awka, the Anambra State capital, the PDP candidate said ahead of the supplementary poll in Ihiala Local Government Area on Tuesday: “We have the statistics and know the areas where INEC could not conduct election on Saturday, and we call on them to ensure they do so.

“With over 248,000 votes at stake in Ihiala and other places where election did not take place, the party still has hope of producing the next governor.

“After Ihiala, other places where elections did not take place will follow, and the Independent National Electoral Commission must obey the Electoral Law and conduct election where it did not hold.

“The party has all areas where election did not hold and will be happy if election is held there.”

Senator Andy Uba, the All Progressives Congress candidate, got a total of 42,942 votes to emerge the third.

Soludo has won in 18 out of the 20 Local Government Areas already declared.

The PDP candidate won in Ogbaru with 3,445 votes, where APGA came second, while the APC came third in the same council.