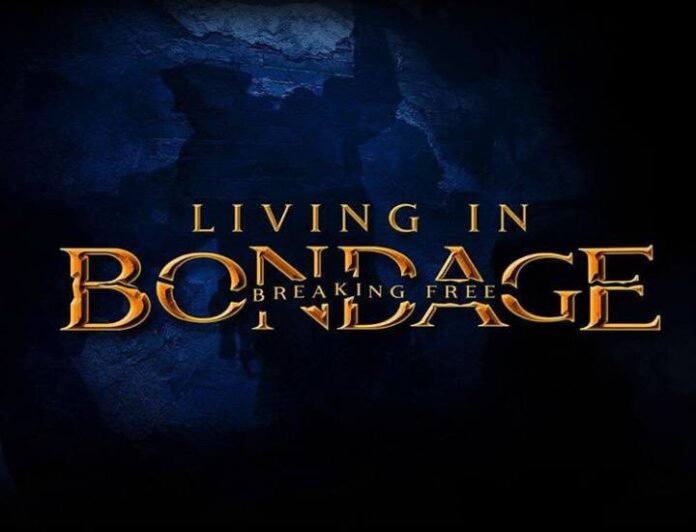 Nollywood actor, Jide-Kene Achifusi, aka Swanky JKA, won the trailblazer award at the 2020 Africa Magic Viewers’ Choice Awards.
The Trailblazer award is given to an outstanding and promising act with an excellent review and comes along with a brand new car.
The News Agency of Nigeria reports that Bisola Aiyeola won in 2018, Somkele Iyamah won the award in 2017, while Kemi Lala Akindoju was the 2016 recipient.
Swanky gained critical acclaim in 2019 when he starred as lead actor in the sequel to a Nollywood classic: “Living in Bondage.”
Dubbed: “Living in Bondage: Breaking Free,” the film follows his character, Nnamdi Okeke, who has to deal with the ghost of his father’s occult past and make his own decisions.
The role and film was well received by fans and he has since earned a diehard fan base, following his outstanding performance.
NAN reports that at the awards on Saturday night, the film snagged seven awards, including Best Film West Africa, Best Overall Film and Best Director for Ramsey Nouah.
Swanky had earlier been nominated for Best Actor, which was eventually won by Timini Egbuson, for his performance in: “Elevator Baby.”
As a follow up to his performance in: “Living in Bondage: Breaking Free,” Swanky has been cast to play alongside Nancy Isime in: “Kambili.”