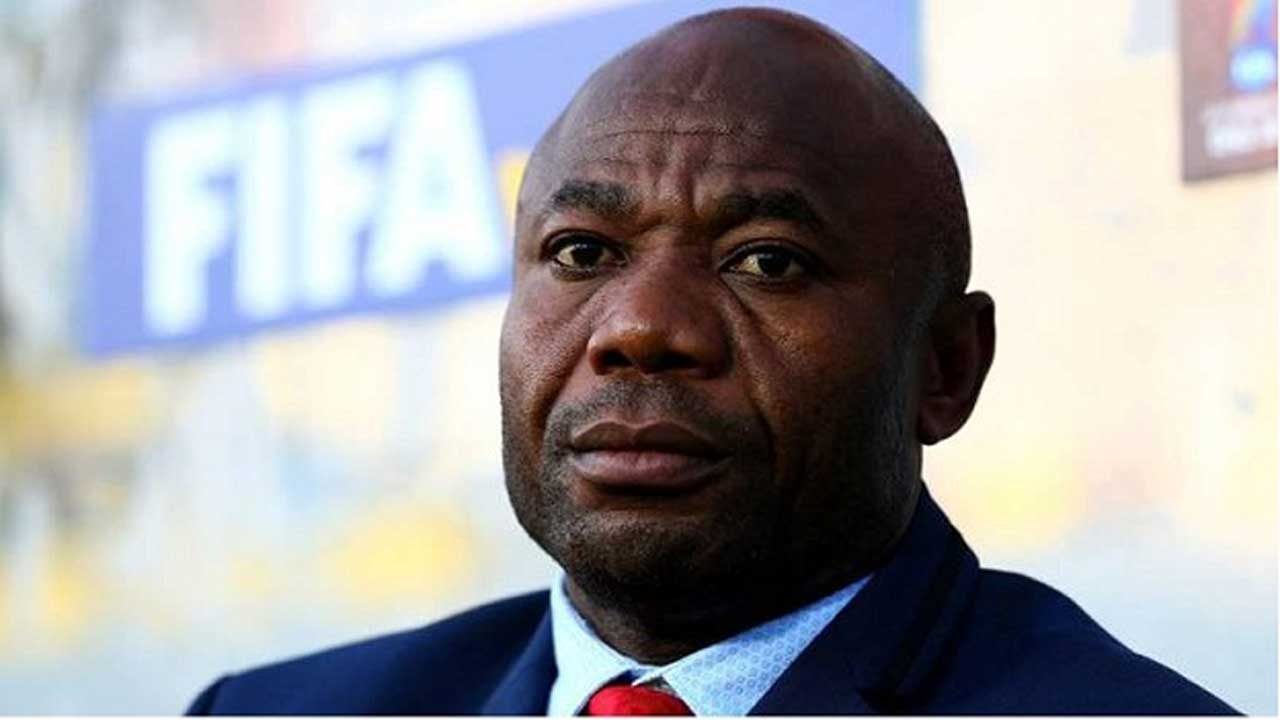 Newly appointed Tanzania head coach, Emmanuel Amuneke, believes he will someday coach the Super Eagles.
Amuneke said this during a radio interview on Tuesday.
The former Golden Eaglets handler said he will gladly accept the offer if he is considered by the Nigeria Football Federation.
His words: “I hope to coach the Super Eagles someday if the opportunity presents itself.
“I played for my country at the highest level and it would be wonderful to guide the team in the nearest future.
“Without putting blames on anyones door step, I hope our football administrators can adopt the best practice to develop the game in the country.”
Until recently, Amuneke was at the helm of Sudanese side, Al Khartoum Al Watan.
The 47-year old previously coached Al Hazim of Saudi Arabia as an assistant, Julius Berger and Ocean Boys of Nigeria and including a three-year deal with the Nigeria U-17 team.