Amotekun to commence recruitment in Ondo 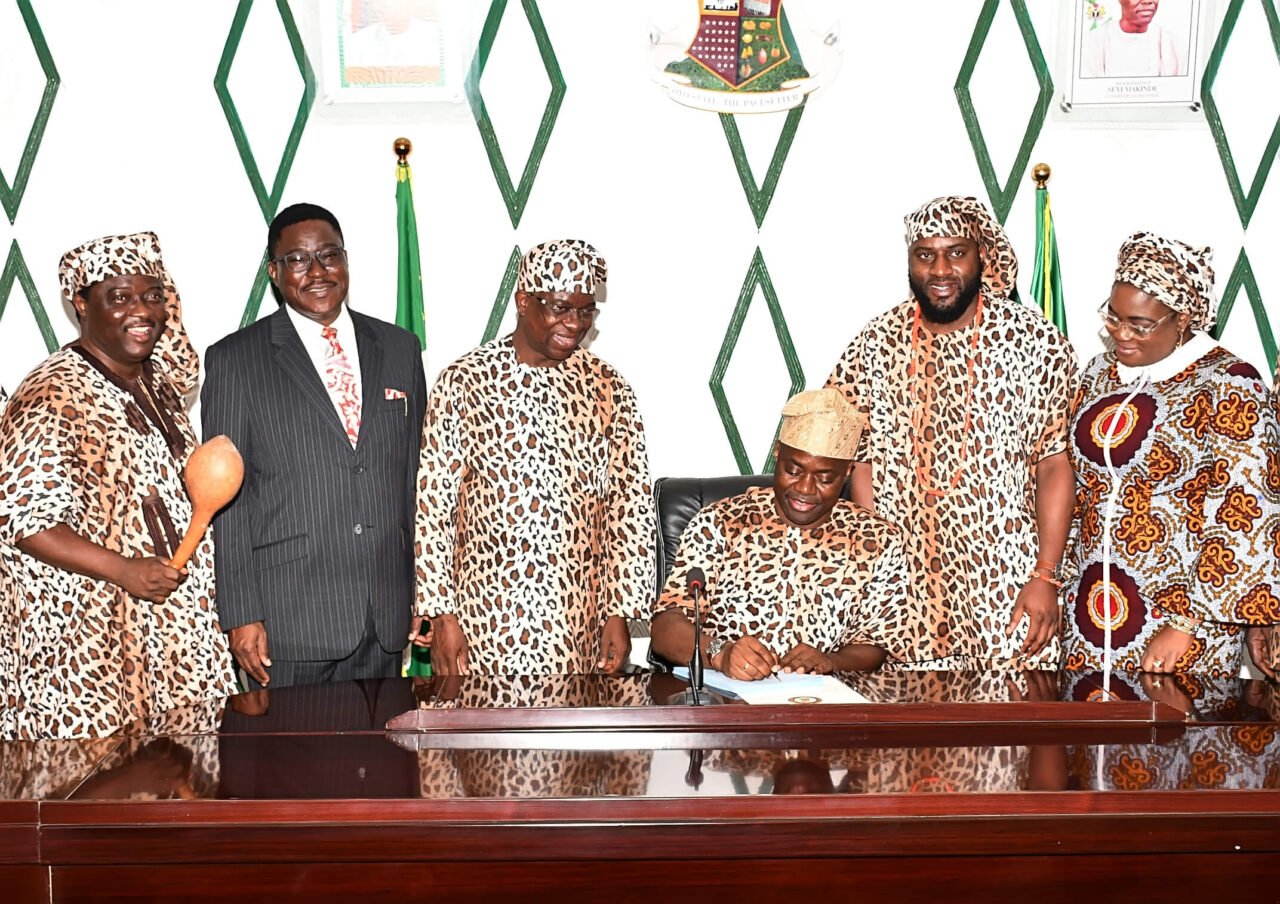 The Ondo State Security Network Agency, Operation Amotekun, has announced the commencement of its recruitment.

Chief Adetunji Olu-Adeleye, Amotekun Corps Commandant in the state, who made this known on Tuesday in Akure, said the recruitment form would attract no charges.

The News Agency of Nigeria reports that Amotekun is a security outfit based in all the six South West states and aimed at curbing insecurity in the region.

Olu-Adeleye advised interested indigenes between ages 18 and 70, with minimum qualification of primary school certificate,  to apply for employment.

According to him, the deadline for the form to be downloaded via www.ondoamotekun.org.ng is June 19.