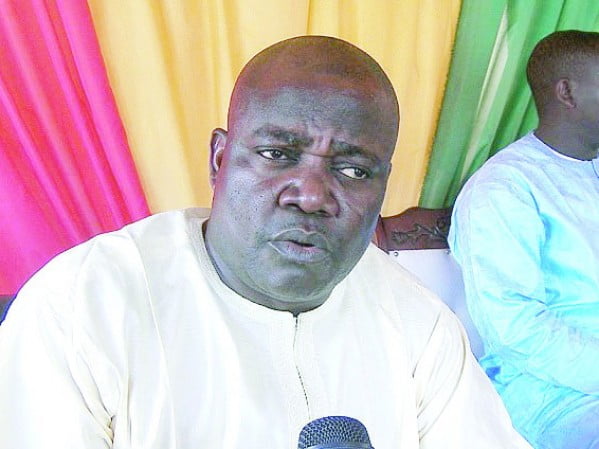 Senator Emmanuel Bwacha, representing Taraba South Senatorial District and Senate Deputy Minority Leader, on Sunday voiced his endorsement of “Operation Amotekun” recently launched by governors in South-West zone.
He advised other zones to borrow a leaf from the South West by coming up with their various security networks for a more secured Nigeria.
Bwacha gave the advice in Jalingo on the sideline of a thanksgiving service in honour of Bishop Dan Kashibo of the Holiness Revival Movement, who reunited with his wife after 37 years of breakup.
According to him, Operation Amotekun was timely as it will help in checking the incessant kidnappings and other forms of criminal activities in the region.
He advised the South South, South East, North Central, North East and North West to also come up with their own internal security networks for a more secured nation.
He said: “Operation Amotekun is a welcome development.
“I will advice other regions to follow immediately by coming up with their own internal security networks.”
Bwacha also called on Christians holding public offices to embrace restitution and serve the people with the fear of God.
Earlier at the event, Pastor Paul Rika, the International Director of Holiness Revival Movement, had asked Christian couples not to contemplate divorce in their marriages.
According to Rika, both the man and the woman who divorced will only end up offending God by getting involved in adultery.
Kashibo, now an 80-year-old, thanked God for keeping him and his wife in the unfortunate 37 years that they parted ways.
Kashibo thanked the Holiness Revival Movement for their mediation, which made the reunion possible, noting that he was finally back to the ways of God in his life.