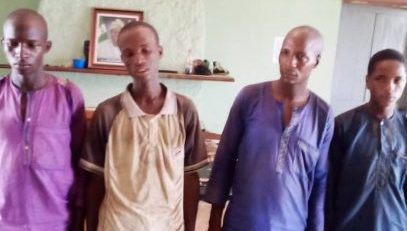 The bandits: Awali Atine, Ibrahim Abu, Shuaib Balau, Ibrahim Musa, Abdullah Masika and Umar Aliu Masika, all of Bororo Fulani ethnic group, were arrested along Okeho-Ilua and Okeho-Iseyin Road at about 4am. 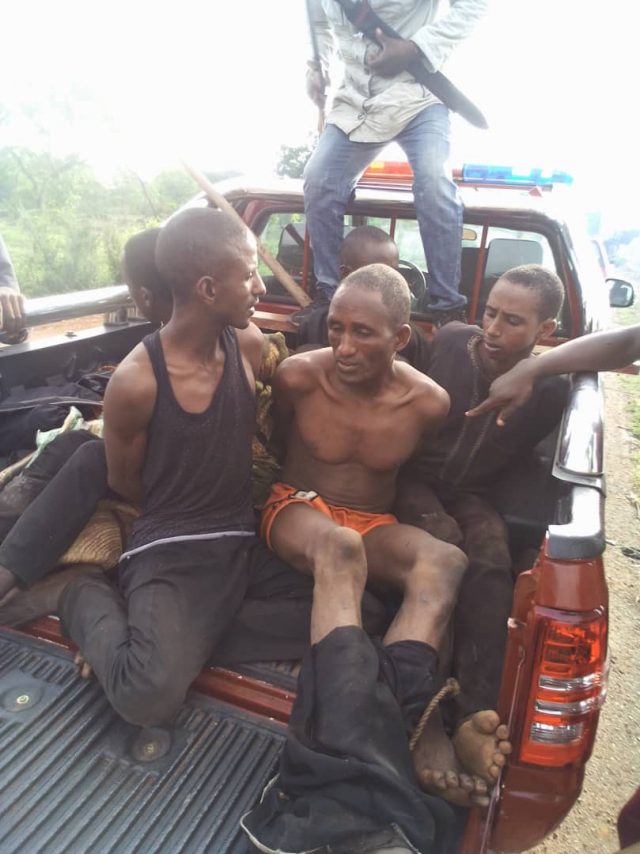 A statement by the Commandant, Amotekun, Oyo State, Colonel Olayinka Olayanju (retd), said the bandits tried to evade arrest, but were pursued and apprehended by the operatives.

“We are still on the trail of others who managed to escape from the scene,” Olayanju said.

A statement by the joint operation team added: “The bandits whose modus operandi is to pretend as herdsmen in the day and violently rob innocent passengers on the highways at night were caught with 183 cows, weapons and a total sum of N268,47.” 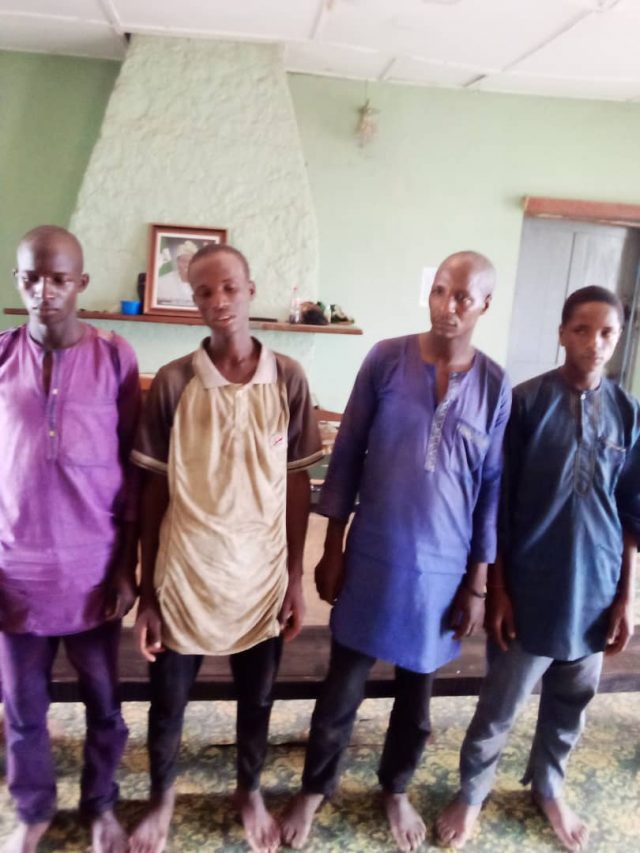 Olayanju said the suspects have been handed over to the Nigeria Police, Okeho Divisional Headquarters alongside the 183 cattle, weapons and money found in their possession for further investigation.

Olayanju enjoined people with credible information that could help law enforcement agencies in their investigation to report to the nearest police station.