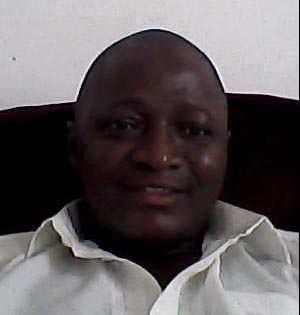 A chieftain of the All Progressives Congress in Ogun State, Comrade Tunde Oladunjoye, has given kudos to the developmental strides of the Ogun State Governor, Senator Ibikunle Amosun.
Oladunjoye, in an interview with newsmen in Abeokuta, the Ogun State capital, on Sunday, affirmed that the sterling performance of the governor so far has placed him in the best position for reelection on the platform of APC.
Oladunjoye said: “Some elected public officers may not be able to showcase what they have done for the people.
“That is not the case with Governor Amosun.
“In fact, the achievements of Amosun are the things our party will use to campaign.
“The greatest marketer therefore should be the achiever himself.
“We therefore cannot cut our nose to spite our face.”
According to the former Chairman of Ijebu East Local Government: “It is incontrovertible that Senator Amosun has recreated the landmarks of Ogun State with unprecedented infrastructural development projects in the areas of road construction, education, health and agriculture, among others.”
On the disagreement between the governor and some leaders of the party, Oladunjoye, who was the deputy governorship candidate of the Peoples Democratic Party in the 2011 governorship election in Ogun State, remarked that the said disagreement is overblown.
He said: “There is no party without rancour.
“APC in Ogun is more united than any other party.
“The leaders of APC in Ogun State are experienced and mature.
“All these minor disagreements will be resolved soon, I can assure you.
“Senator Amosun deserves and will get the party’s ticket.”