Falana reacts to complaint filed against him at ICC

The Lagos State Governor, Akinwunmi Ambode, on Sunday evening hosted a well attended special Lagos Jump event at the New Afrika Shrine to round off Felabration 2017 in honour of the 79th posthumous birthday of Fela Anikulapo-Kuti.
The Governor, who had earlier in the day unveiled an effigy of the late Afrobeat legend erected at the Allen Avenue Roundabout, led top officials of the State Government and other special guests of honour to grace the Special Lagos Jump to climax the 2017 Felabration.
Giving an opening remark, Fela’s daughter, Yeni Kuti, thanked the Lagos State Government for supporting this year’s edition of the event, saying that it was an honour done to the entire Fela family.
Yeni specifically thanked Ambode for personally gracing the Special Lagos Jump at the Afrika Shrine, noting that he was the first sitting Governor to do so in official capacity.
She said: “I sent the Governor an email requesting for support for Felabration 2017 and he responded immediately.
“I was shocked.
“I met him (Governor) for the first time two weeks ago, but he has proved that he is an action Governor.”
Also speaking, Afrobeat star and son of the late icon, Femi Kuti, thanked Ambode for the honour done to the family, just as he urged him to continue the developmental strides and purposeful leadership in the State.
Femi said: “Your Excellency, we wish you good governance, we wish you prosperity in your leadership and we do hope this State can be satisfactory to all citizens because I believe that is your ambition.”
The Guinness Book of Records holder, who got a standing ovation for his dexterity on the saxophone, thrilled the audience with some of his hit songs as well as a special rendition of Fela’s hit song: “Water No Get Enemy,” to the excitement of the guests.
He also invited the Governor and members of the top table to the floor to try out some dance steps.
Other artistes who performed included the Osinachi crooner, Humblesmith; Nneka; and Fela’s youngest son, Seun, among others.
Among those who graced the event were Senator Solomon Olamilekan Adeola; ace movie producer, Kunle Afolayan; lawyer and rights activist, Femi Falana (SAN); former Lagos State Deputy Governor, Otunba Femi Pedro; Prof. Pat Utomi; and Managing Director, Terra Kulture, Bolanle Austen-Peters. 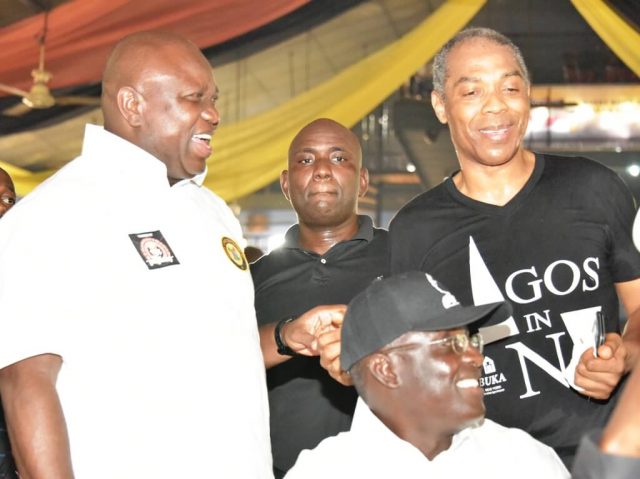 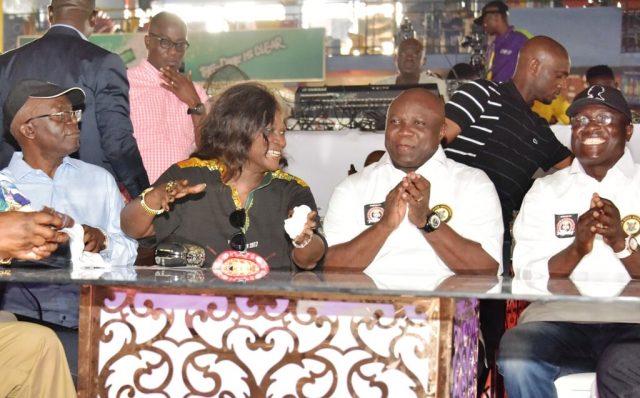 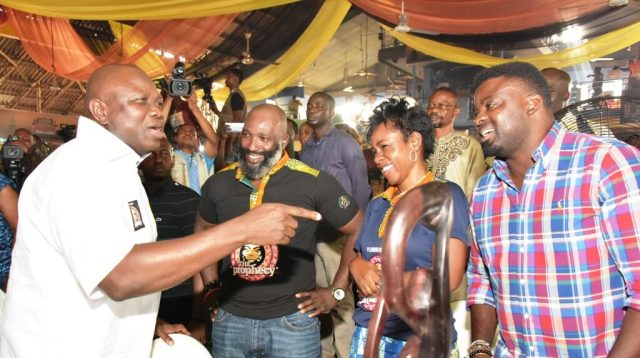 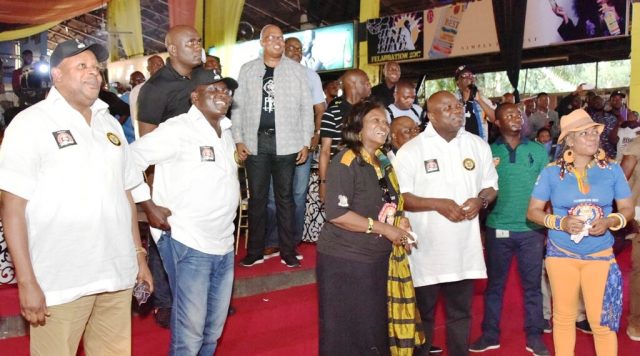 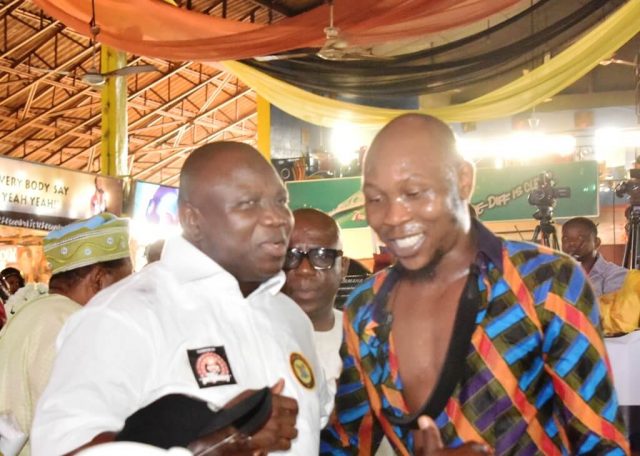 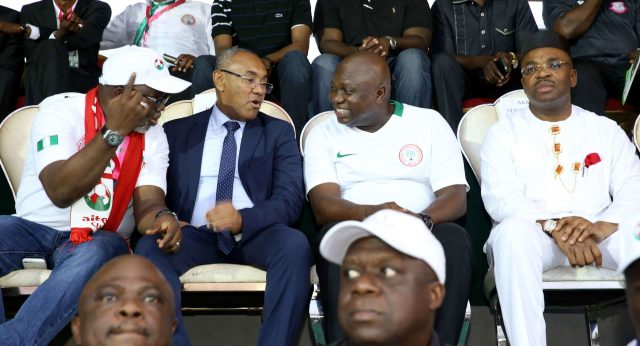 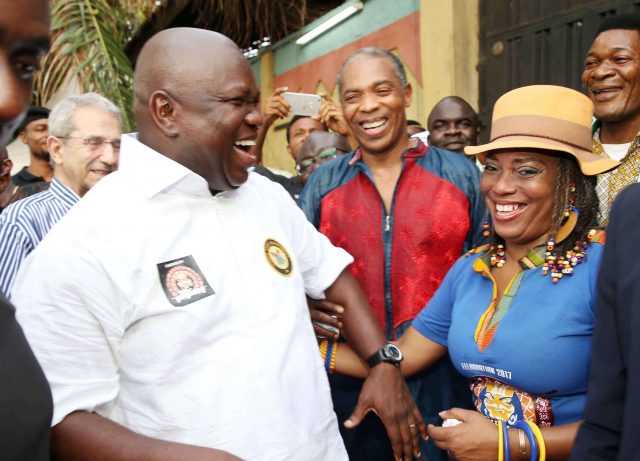 Falana reacts to complaint filed against him at ICC

As neighbours and brothers, we’ll always stand by Chad — Buhari