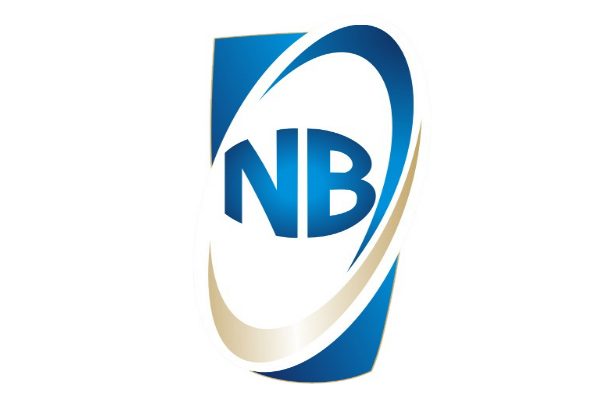 Share
Facebook Twitter LinkedIn Pinterest Email
The Lagos State Governor, Akinwunmi Ambode, has advocated agriculture and backward integration by corporates as a way of revitalising the Nigerian economy.
The governor, who was on a courtesy visit to Nigerian Breweries Plc, said agriculture, which was once the mainstay of the nation’s economy, would only thrive when backward integration is encouraged by not just the government, but corporate organisations such as Nigerian Breweries has been doing through its sorghum and cassava value chains.
Ambode said: “With the thousands of jobs you have created through your sorghum and cassava value chains, it is clear that we can use agriculture and backward integration to revive and reflate this economy.
“We would like to partner with you in this regard to increase employment in Nigeria.”
Ambode lauded the management of the company for taking the initiative to engage over 250,000 farmers in its sorghum and cassava value chain, saying that it has gone a long way in providing jobs for the people.
He said: “I am excited about the fact that you are employing about 250,000 farmers in your value chains and that you also have 4,000 direct employees.
“You create jobs for Lagosians and we are very happy that you are part of the success story of our Lagos.
“People employed in all the beer parlours and restaurants are part of the indirect jobs that you have created for Lagosians.”
The governor congratulated the company on its 70th anniversary and also praised it for being a responsible corporate citizen, adding that it has done more than any other company in terms of corporate social responsibility in the state.
Ambode pledged continuous cooperation and partnership between the state and Nigerian Breweries Plc.
“We are part of this partnership and we shall do all to support it,” he said, while assuring the company of his government’s support in creating an enabling environment for the company.
Earlier, the Chairman of Nigerian Breweries Plc, Chief Kola Jamodu, in his welcome address lauded Governor Ambode for his development strides since he assumed office, especially in the areas of road construction, security improvement and support for industry.
Jamodu said: “Your Excellency, as it is often said, the morning shows the day.
“Your superlative performance within the first few months of your administration has shown that Lagosians made the right choice.
“Our company would continue to join hands with you in the march to make Lagos the cynosure of all eyes.”
During the visit, the Technical Director of Nigerian Breweries Plc., Henk Wymenga, highlighted the company’s socio-economic impact in Lagos State to include job creation; prompt and full compliance in payment of taxes, which run into several billions of Naira; local sourcing of raw materials, including the company’s sorghum and cassava value chain; as well as its long term sustainability agenda: “Brewing a Better World.”
A major highlight of the visit was the signing of a Memorandum of Understanding between the Lagos State Government and Nigerian Breweries Plc on the “One Lagos Fiesta”.
Governor Ambode signed on behalf of the state, while Chief Jamodu signed on behalf of Nigerian Breweries Plc.
The company also donated two security patrol vans to the Lagos State Security Trust Fund during the visit, while Governor Ambode planted a commemorative tree in the premises of the company’s Lagos brewery.