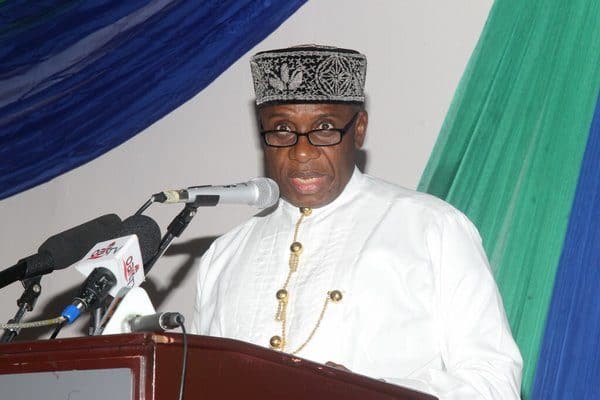 Records have shown that the newly-appointed Managing Director of the Nigerian Ports Authority, Mohammed Koko, was the Accounts Officer of the Rivers State Government when the Minister of Transportation, Rotimi Amaechi, was the Governor.

Amaechi had recommended to President Muhammadu Buhari the probe of the Managing Director of the NPA, Hadiza Bala-Usman, who was subsequently asked to step aside on Thursday.

President Buhari in a statement by his Senior Special Assistant on Media and Publicity, Mallam Garba Shehu, on Thursday announced the decision to probe Bala-Usman and asked her to step aside for Koko.

Koko was appointed Executive Director of the NPA in 2016 when Amaechi became Minister.

He is in charge of Finance and Administration.

Bala-Usman was sacked over alleged non-remittance of N165 billion surpluses to the Federation Account from 2016 till date.