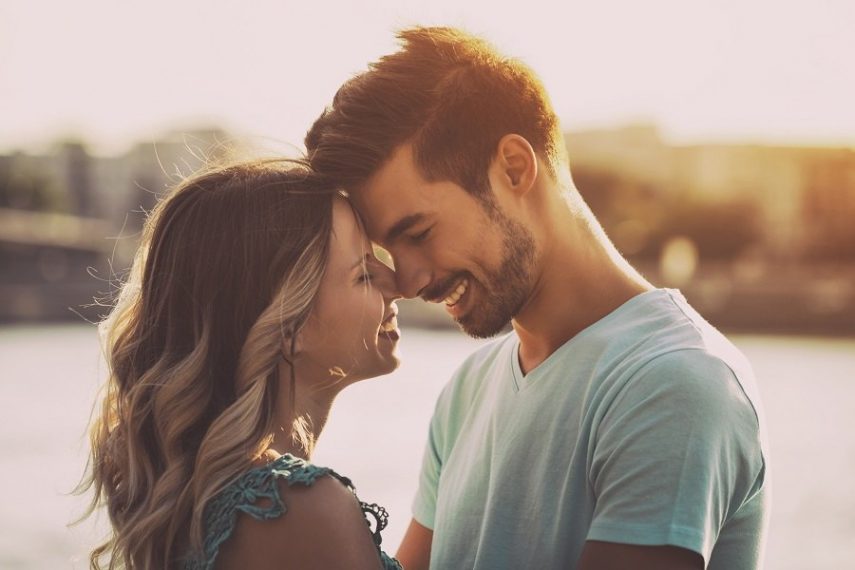 The Abuja Municipal Area Council (AMAC) Marriage Registry said 1,522 marriages were registered officially between January and August in the area.

Akintayo also said that in the same period, 11 marriages at the “edges of collapse” were settled and reunited.

The Chief Registrar, who stressed that it was important for intending couples to understand each other before taking their vows, also called on parents to desist from interfering in their children’s marriages.

“When we talk about marriage, some people think that we are just talking about two people coming and living together.

“Some young people have a particular thing in mind about marriage and when they get inside and they don’t get that thing they are expecting, they will start having issues.

“I want them to know that marriage is a training school and they should have it at the back of their minds that patience is required.

“As intending couple, they should also have intimate talk with one-another and do not hide anything from themselves,” he said.

On the high rate of divorce in the country, Akintayo called on married couples to have mutual understanding among themselves.

“For those already married or those who may be considering divorce, I want them to exhibit a lot of patience and commit themselves to the marriage.

“Both Christians and Muslims should follow the religious teachings about marriage and have it at the back of their minds that their marriage will work.

‘I want them to accommodate each other; work on their differences as there is no marriage without challenges.

“Do not tolerate yourselves because tolerance has a limit,” he said.