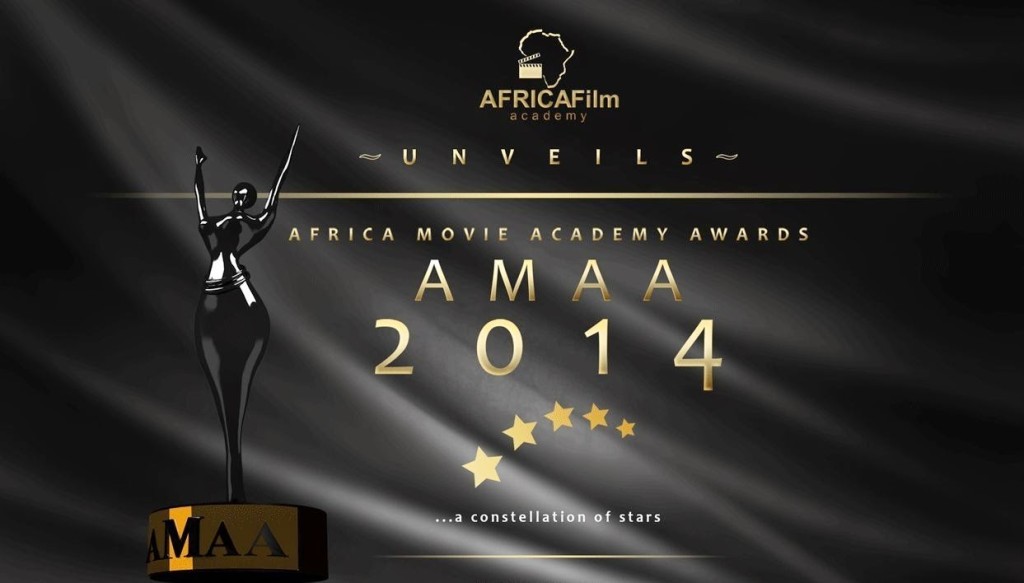 Share
Facebook Twitter LinkedIn Pinterest Email
The Africa Movie Academy Awards will hold in June this year and the nomination event will hold in April in continuation of the tradition of celebrating the best in the business of film making across Africa and beyond.
The organisers of the pan-African reward system for motion picture professionals shifted the 2015 edition of the event in honour of the memory of Michael Anyiam-Osigwe, the elder brother of the founder of the awards who passed on recently.
According to the organisers: “Michael has been a great pillar of support for AMAA since its inception and his untimely death has sure thrown some immediate challenges to us as a body but we are pressing on and we have to change the date from traditional month to April to June to allow us prepare and respond to the current realities. We will announce the actual date for Nominations and the main award in April and June soonest.”
Tony Anih, the Director of Administration, spoke on behalf of the organisers.
The Africa Movie Academy Awards is the most prestigious film awards for black filmmakers from within the African continent, to its extensive sphere of influence spanning from South America to the Caribbean Islands.
The AMA award is still receiving entries up until January 31, 2015.
Entries are open to all black filmmakers, who appreciate recognition as well as reward for their work in cinema on the acclaimed AMAA platform.
2015 marks 11 years of the Africa Movie Academy Awards, a starting point of another decade of sustaining and heightening AMAA’s global critical acclaim.
Keith Shiri, an active member of the AMAA since its inception in 2004, will take of the role of President of the 2015 AMAA Jury.
The Nomination Event of this year’s AMAA will be held in April 2015, while the AMA Awards proper will hold in June 2015.
Peace Anyiam-Osigwe, the founder of the AMAA, now presides over the Africa Film Academy.
The Africa Film Academy aims to promote the training, lobbying and the overall development of young professions in the film industry, striving to maximise their full potential in an industry where there are limitless possibilities and always capacity for more.
It was this regard the Africa Cinema Business Roundtable was established.
The Advisory Board of the AFA is headed by renowned American actor, Danny Glover, who has continued to support the AMAA legacy.
This year also marks the inauguration of Dayo Ogunyemi as the new CEO of AMAA.
Ogunyemi, after serving on the board of the African Film Academy and as a film law expert for the WIPO, has spent the past two decades at the confluence of entertainment, media and technology with employment experience with Booz Allen and Hamilton’s media and technology practice, Sony Music Entertainment Inc., and BMG.
In the past decade, he has also focused on the finance, media and technology landscapes in Africa, garnering experience in principal investing, consulting, financial advisory and capital raising.
Adding more to his vast credentials, he has served as one of the principal advisers to the Nigerian film industry on finance, distribution and intellectual property, including negotiating key licensing and distribution agreements.
He has also formulated policy, advising the UN ECA and more than seven African governments and regional economic communities, including the EAC and ECOWAS, on intellectual property, telecommunications, technology, e-commerce and finance.
He is a Beta Gamma Sigma graduate of Columbia Business School where he earned an MBA. He also holds a Juris Doctor from Columbia Law School, an SB from the Massachusetts Institute of Technology, and is admitted to practice law in New York.
The Founder of the AMAA has also dedicated her time now to promote the cause of the people in North East of Nigeria, # No BAGA, # we are Baga will bring about a change in being our brothers keepers.
Post Views: 0
AMAA
Share. Facebook Twitter Pinterest LinkedIn Tumblr Email