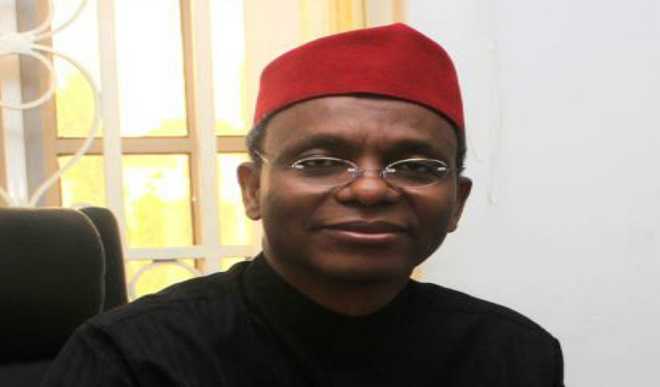 A Kaduna State High Court has adjourned till June 25, the suit on alleged defamation filed against the Union Newspapers by Governor Nasiru El-Rufa’i.
The adjournment followed the non-tendering of the assets declaration documents of El-Rufa’i by the Code of Conduct Bureau when he served as Director General, Bureau of Public Enterprises and as Minister of the Federal Capital Territory.
The News Agency of Nigeria reports that the court had in October 2017 granted an application filed by the defence to add the CCB as witness on subpoena.
However, when the case came up on Monday, the CCB did not produce the documents, prompting the Judge, Justice Mairo Mohammed to adjourn the matter at the behest of the defence.
Counsel to the defendants, H. A Abuul, informed the court that the defence was not ready to continue as they were still awaiting for the assets declaration documents from the CCB.
The application was however opposed by the plaintiff counsel, Ossy Ehikioya, who argued that it was a ploy to delay the case.
Ehikioya reminded the court that although the defendants had lined up two witnesses, they were only able to present one since the case began.
The Judge however granted the application and adjourned the matter till June 25, for continuation.
NAN reports that the governor went to court over a report carried by the newspaper in which it allegedly stated that he had declared N90 billion in his CCB assets declaration form.