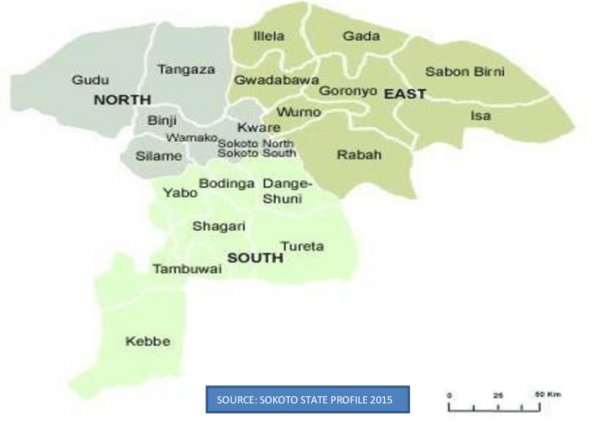 A Whistle blower residing at Bado area near Shehu Shagari College of Education , Sokoto, has called on authorities to investigate circumstances surrounding the death of a teenager, Aisha Yusuf.
Late Yusuf, 18, resident of Kasarawa area in Wamakko Local Government Areas of the state, was a casual staff with the secretariat of College of Education Academic Staff Union, SSCOE Chapter.
The deceased was reported dead on August 15, 2019, by one Kabiru Tanko, an executive member of the union in the institution.
The Whistle blower (name withheld) told newsmen on Tuesday in Sokoto that the deceased was allegedly abused sexually and impregnated by the said Tanko, a lecturer with the college.
“Following the attempt by the alleged suspect to abort her pregnancy she eventually die in the process and was reported that her death was as a result of electrocution after he took her to the hospital.
“However, her death has over time, left neighbours and some family members in confusion over the conflicting versions linked to the incident,” the blower who pleaded anonymity said.
The source explained that Tanko, who knew the poor background of late Yusuf’s home, contacted her father of his intention to secure employment for her at the union’s secretariat on a N10,000 monthly salary to assist the family, which the father agreed.
He said that as she commenced work, the lecturer allegedly took advantage to sexually abuse her whenever she is at work place.
“This practice continued secretly for long period before her death that led to the circumstances of the process to abort a pregnancy she conceived.
“Surprisingly, in the process of the deceased burial, people noticed bleeding coming from her private organ which threw suspicion on those who attended the rites.
“At that point, I became disturbed and immediately contacted an Assistant Commissioner of Police, who swiftly arranged a team of police that arrested the suspect for investigation.
“But unfortunately, the accused was released within three days. As I am talking to you now, nothing has been heard of the case again and the college authorities have not taken any action,” he added.