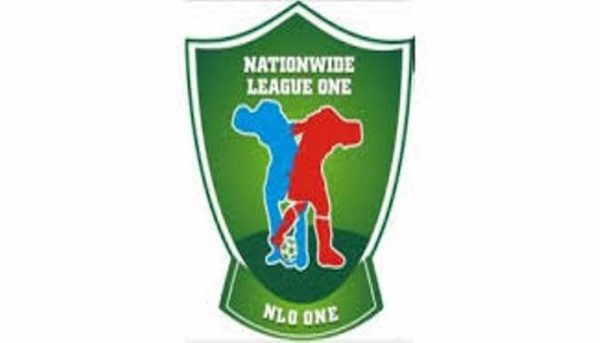 The management of Nationwide League One has ordered investigation into what it tagged the ” scandalous goal margin” between Akure City FC and Ajiroba Ooni of Ile Ife.
The News Agency of Nigeria reports that the management of the league had already directed the two clubs, the three match officials in the match, centre referee, assistant referee 1 and 2 as well as Ofarayede Timothy, the reserve referee, to submit their match report on or before Wednesday.
A letter dated July 12 which was obtained by NAN stated in part: “The attention of Nationwide League One Secretariat and Nigeria Football Federation Integrity/Match Fixing unit was drawn to the Week 8 match played between Akure City FC of Ondo and Ajiroba Ooni FC of Osun.
It added:  “The away team, Ajiroba Ooni FC of Osun, defeated the home team, Akure City FC, by 2-9.
“The match was played on Thursday 11th July 2019 at the Ondo State Sports Complex, Akure.
“There are lots of suspicion on the outcome of the match; therefore the NLO has been mandated to commence full investigation of the match to determine if the match is ‘FIXED’.
“The under-listed are hereby requested to submit their report on why they should not be sanctioned as stated in NLO rules article 4:17 & 9:02.
“Akure City FC, Ajiroba Ooni FC, Awoyinka Deji CR Kwara State, Obinna Ike AR1 Kwara, Olayinka Busayo AR2 Kwara and Ofarayede Timothy.
“The Nationwide League One Secretariat will appreciate a response on or before Wednesday 17th July 2019.”