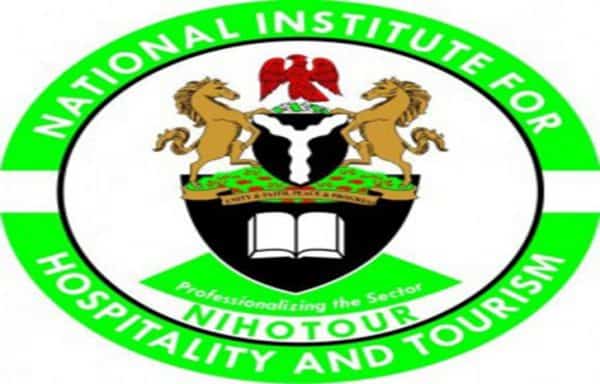 The death of the Director of Finance, Nigerian Institute of Hospitality and Tourism, Biodun Illesanmi, on Tuesday stalled the arraignment of the agency’s cashier, Bashir Yusuf, over alleged criminal conversion of N31.2 million to their personal use in an FCT High Court in Kubwa.

Justice Kezziah Ogbonnaya, in her ruling, said: “The life of a man is sacred. The case is a joint trial and justice would be duly served.”

Ogbonnaya accepted a photocopy of the death certificate tendered by the defence counsel, Gabriel Sanifu, and adjourned the matter until June 13 for the original copy to be presented to the court for trial to commence.

Ogbonnaya further said it is upon arraignment and taking of plea that a defendant becomes “the child” of the court and ordered Yusuf to continue to enjoy the Administrative bail earlier granted to him.

Earlier, Sanifu told the court that Ilesanmi, who had been ill for more than two years died in the Lagos State University Teaching Hospital on April 5.

He applied to the court to tender a photocopy of the death certificate, saying that arrangements had been made to reach the deceased’s family to obtain the original copy, which would be forwarded to the court.

The prosecutor, Suleiman Abdulkareem, did not oppose to the photocopy, but said there is a need to authenticate the genuineness of the death certificate and applied for an adjournment for trial.

Ilesanmi and Yusuf were to be arraigned on four counts bordering on criminal conspiracy by the Independent Corrupt Practices and other offences Commission.

The suspects allegedly conspired and converted N31.2 million to their use, paid in excess of rent on office accommodation in October 2011, contrary to Section 261 (1)(c) punishable under Section 19 of the Corrupt Practices and other related offences Act 2000.